Kobe Bryant among 2020 finalists for Basketball Hall of Fame

Shaquille O'Neal on Kobe Bryant: 'We love you, brother' 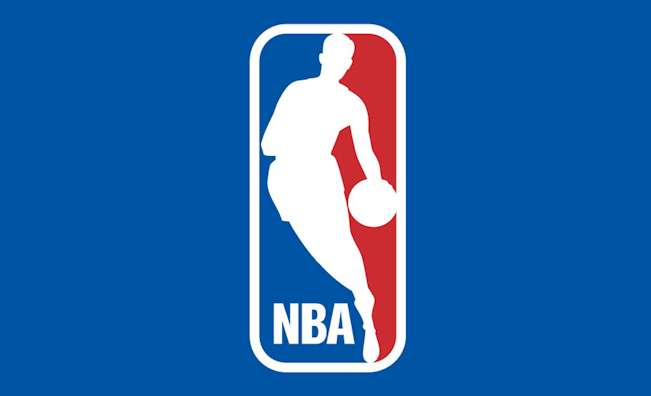 New Delhi: NBA India has announced that the country will have its first-ever National Basketball Association match, which will be played in front of 3,000 boys and girls under the Reliance Foundation Jr. NBA program.

The match on October 5 will be open to fans who have purchased the tickets via BookMyShow.

NBA will also invite 3,000 boys and girls to attend the matches.sports news headlines

“We are proud to provide young Indian boys and girls under the Reliance Foundation Jr. NBA program with the opportunity to experience the first-ever NBA game in India,” said NBA Deputy Commissioner and Chief Operating Officer Mark Tatum.

“We share Reliance Foundation’s belief in the transformative power of sport and its ability to capture a child’s imagination, and these historic events will inspire youth across the country for years to come.”