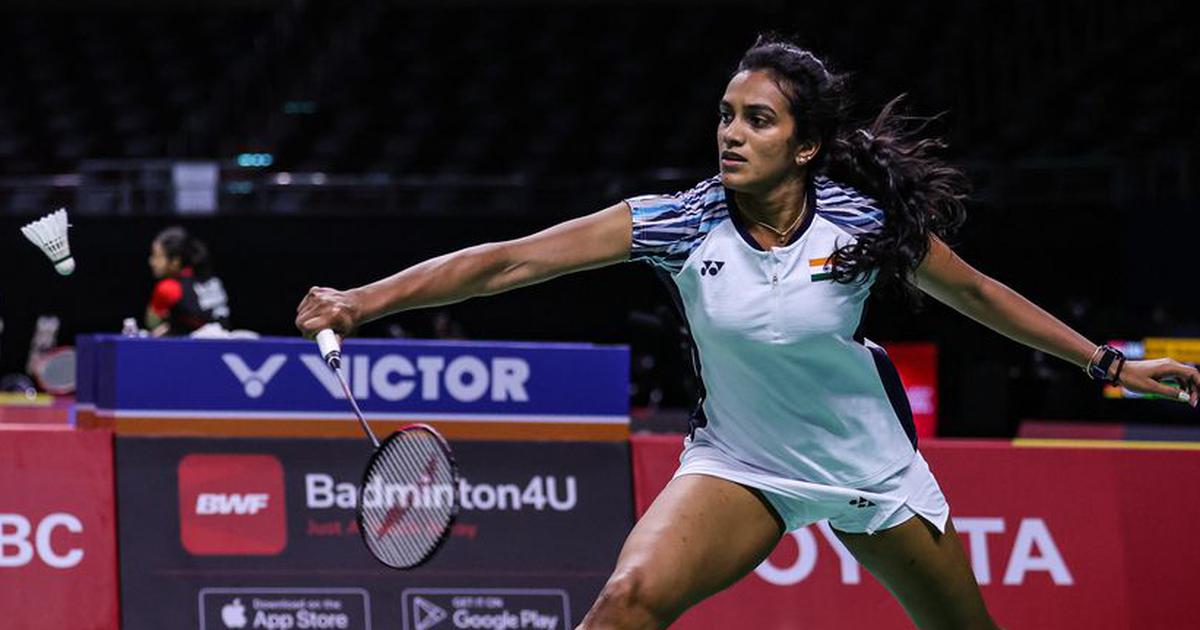 Two stalwarts of Indian women’s badminton, PV Sindhu and Saina Nehwal, suffered contrasting fates at the Malaysia Open Super 750 tournament with the former progressing to the second round and the latter bowing out after losing her opener on Wednesday.

PV Sindhu put in a strong performance to get the better of world No 10 Pornpawee Chochuwong.

The world No 7 from Hyderabad took 40 minutes to register a 21-13, 21-17 win and set up a second round clash against another Thai player, World No 20 Phittayaporn Chaiwan.

Parupalli Kashyap, meanwhile, progressed to the second round of a tournament for the first time in 12 attempts, beating South Korea’s Kwang Hee Heo 21-12, 21-17 in 39 minutes. The last time he won a first round match was at the China Open in 2019.

In the last match of the day featuring Indians, the women’s doubles pair of Ashwini Bhat and Shikha Gautam lost 11-21, 14-21 to Japanese pair of Mayu Matsumoto and Wakana Nagahara.