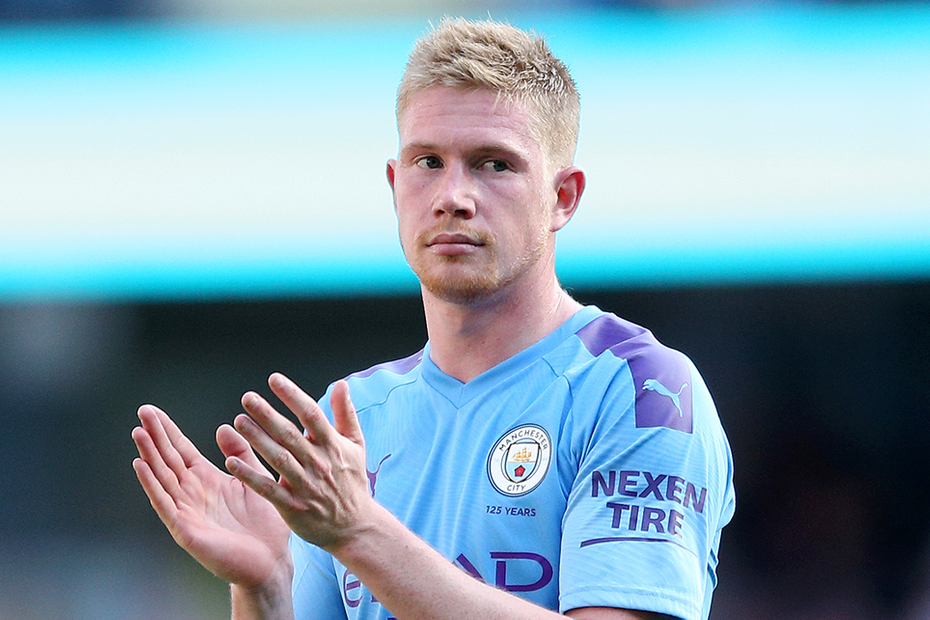 Lausanne: Manchester City’s appeal against their two-year European ban has been officially registered by the Court of Arbitration for Sport, CAS announced on Wednesday.

The Premier League club have vowed to fight the sanction imposed by UEFA on February 14 for breaching financial fair play regulations.

Although CAS did not indicate a time-frame for the appeal process, it is expected to take several months.

In a statement, CAS said: “The Court of Arbitration for Sport (CAS) has registered an appeal filed by Manchester City football club against the Union of European Football Associations (UEFA).”