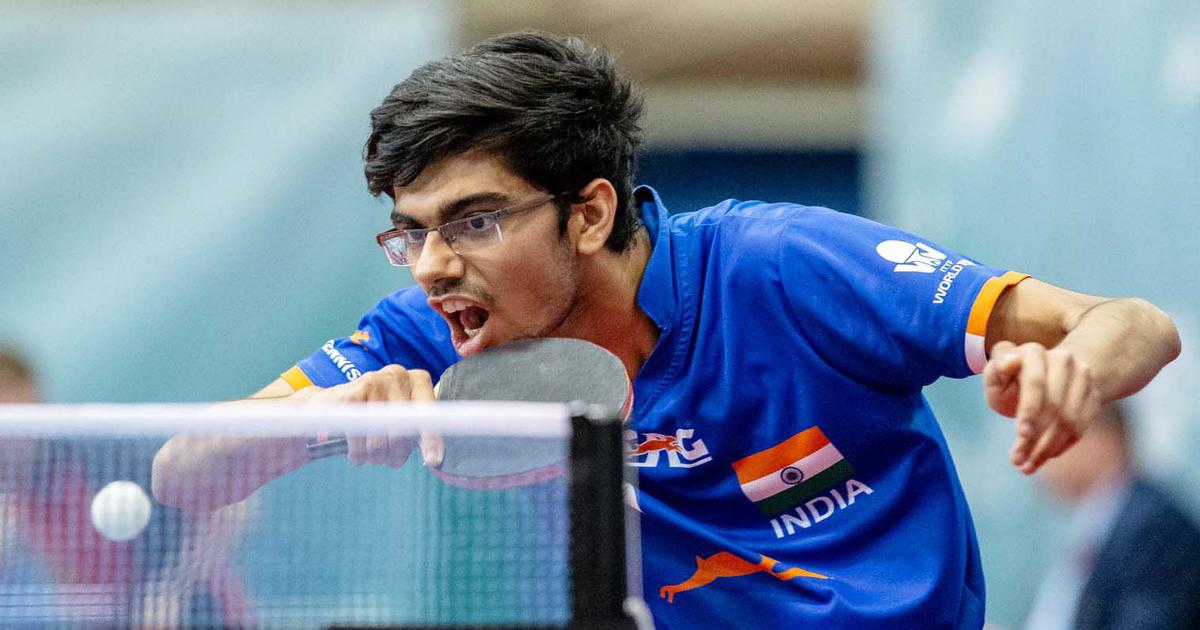 The 19-year-old achieved the feat after clinching the U-21 men’s singles title at the ITTF Challenge Plus Benemax-Virgo North American Open in Markham, Canada in December last year.

He was part of the Indian men’s team which won a bronze medal in the 2018 Asian Games in Jakarta.

Among other Indians, Sathiyan has managed to retain his 30th spot in the senior category, while Achanta Sharath Kamal has climbed a spot to 33rd position in the world table tennis rankings issued on Thursday.

Top woman paddler of the country, Manika Batra was static at the 61st position.