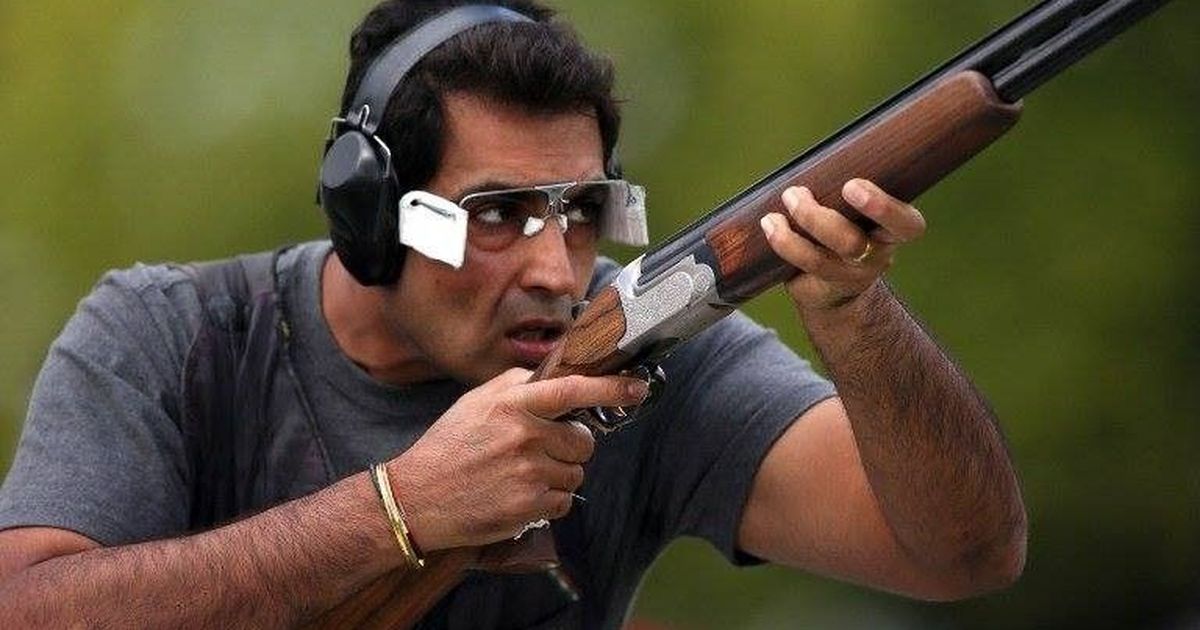 Needing a high final round to remain in contention for the title, Manavjit missed one target for a round of 24, which put him in a shoot-off with seven other contenders for five final qualifying spots.

Kynan Chenai of Telengana, who eventually won bronze, was the only one to qualify directly, topping the qualification field with a score of 121 out of 125.

Manavjit then shot 42 out of 50 targets in the final, to outgun state-mate Vishavdev Singh Sidhu, who ended with 41. Kynan was eliminated earlier in third place with 32 hits out of the first 40 targets.

The junior final followed and after an intense battle between Manavaditya and Punjab’s Jungsher Singh Virk, who had also made it to the men’s final, the boy from Rajasthan prevailed 45-44 to land his first national crown. His state-mate Vivaan Kapoor won bronze with a finals score of 35.

Both Manavjit and Manavaditya also won the respective team titles in their categories to bag double gold medals on the day.

Manavjit teamed up with Jungsher and Namanveer Singh Brar for a total of 358, which put them two ahead of Rajasthan, giving Manavaditya the silver medal.

The combination of Manavaditya, Vivaan and Aman Ali Elahi clinched the junior men’s team title with a combined effort of 351, way ahead of Haryana who managed 345 for silver.