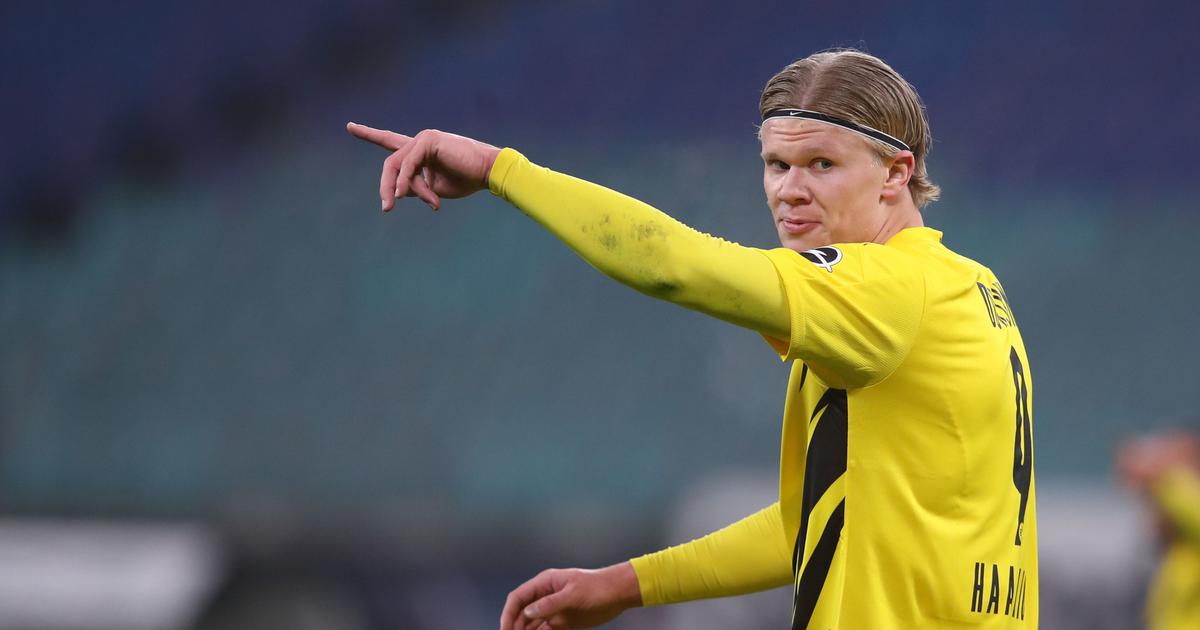 Manchester City said on Tuesday they had reached an agreement to sign prolific striker Erling Haaland from Borussia Dortmund.

“Manchester City can confirm we have reached an agreement in principle with Borussia Dortmund for the transfer of striker Erling Haaland to the Club on 1st July 2022,” the Premier League champions said in a statement.

“The transfer remains subject to the club finalising terms with the player.”

The deal for the 21-year-old ends City’s long search for a specialist centre-forward to replace record goalscorer Sergio Aguero, who left last year.

Haaland, whose father Alf-Inge played for City from 2000 to 2003, has been sensational since joining Dortmund from RB Salzburg in January 2020, scoring 85 goals in 88 appearances for the German side.

Liverpool beat Villa 2-1, level on points with City in EPL