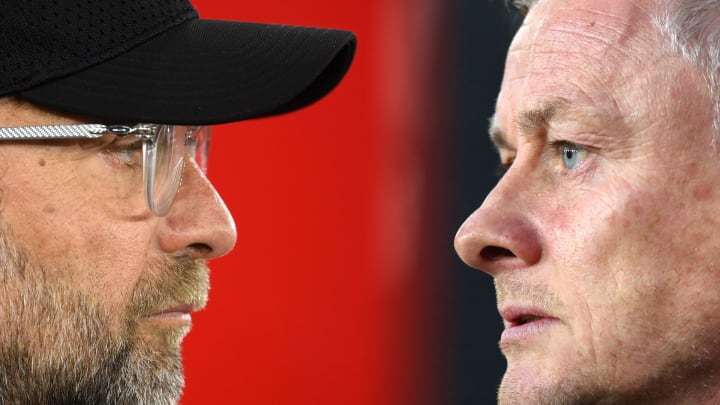 New Delhi: Former Manchester United manager Sir Alex Ferguson has said that it is a nice thing that he has retired so he will not have to go up against Jurgen Klopp’s Liverpool.

Ferguson had taken United to 3 Premier League titles during his 27-year tenure at Old Trafford. United are yet to win the title since Ferguson retired in 2013.

Manchester United are currently at the top of the Premier League standings and they have a three-point lead over second-placed Liverpool.

“I’ve always considered the Manchester United and Liverpool derby the game of the season. Quite simply, they are the two most successful teams in Britain when you add up all the trophies they’ve won together. It’s obvious that you have to beat Liverpool to win anything. It’s similar to when I was at Aberdeen – you had to beat Rangers and Celtic to win anything and you can add a mental attitude to that,” Goal.com quoted Alex Ferguson as saying.

“In reality, it is the game. Liverpool’s success over the 70s and 80s was phenomenal. To do that, I had to take a road that was always going to be difficult, it meant I had to wait in terms of building the club. Eventually, it turned out fantastically for us. Now I’ve retired, and thank goodness I’ve retired actually when I see Liverpool’s performance over the last two seasons – they’ve been phenomenal. I’ve got great respect for Liverpool, I always have,” he added.

Liverpool had won the Premier League title in 2019-20 season and Klopp’s side are once again in contention of winning the title.

Klopp will make a late call on the fitness of defender Joel Matip ahead of the match against United. The Cameroon international has not played for the Reds since limping off in the draw against West Brom on December 27.

Naby Keita will be missing the clash for Liverpool and as a result, he has joined Diogo Jota, Kostas Tsimikas, Joe Gomez and Virgil van Dijk on the sidelines.

United and Liverpool will take on each other on Sunday in the Premier League.