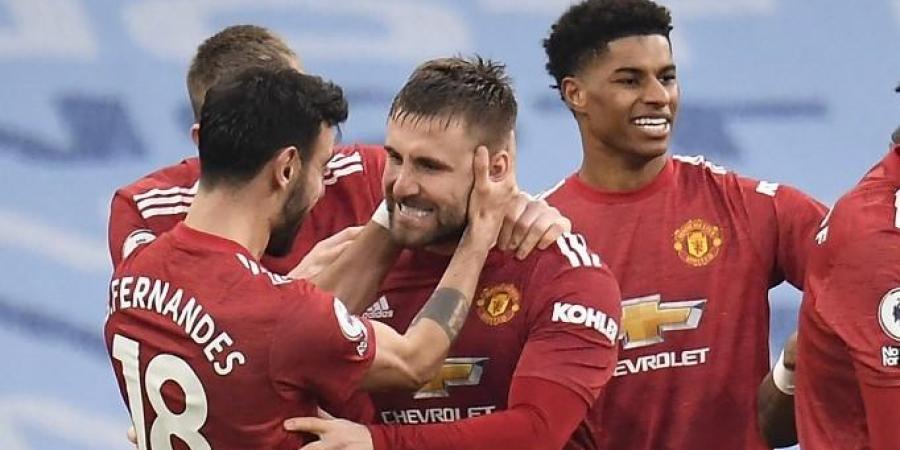 Paris: Manchester United were paired with Spanish side Granada in Friday’s draw for the quarter-finals of the Europa League, while Arsenal will take on Slavia Prague.

Ole Gunnar Solskjaer’s United, who beat AC Milan in the last 16, are due to play away in the first leg on April 8 but it remains to be seen where that match will take place.

The Old Trafford club faced Spanish opponents in Real Sociedad in the last 32 but the first leg of that tie was moved to Turin in Italy because of restrictions on travel from the UK to Spain as a result of the pandemic.

Meanwhile, Ajax will face Roma with the winners of that quarter-final playing either United or Granada in the last four. United beat Ajax in the 2017 Europa League final.

Arsenal are set to host Slavia in the first leg of their quarter-final and will be wary of the runaway Czech league leaders who have eliminated Leicester City and Scottish champions Rangers in the last two rounds.

However if the Gunners get through they could face their former coach Unai Emery in the semi-finals.

Emery’s Villarreal will take on Dinamo Zagreb, last-16 conquerors of Tottenham Hotspur, in the other quarter-final.