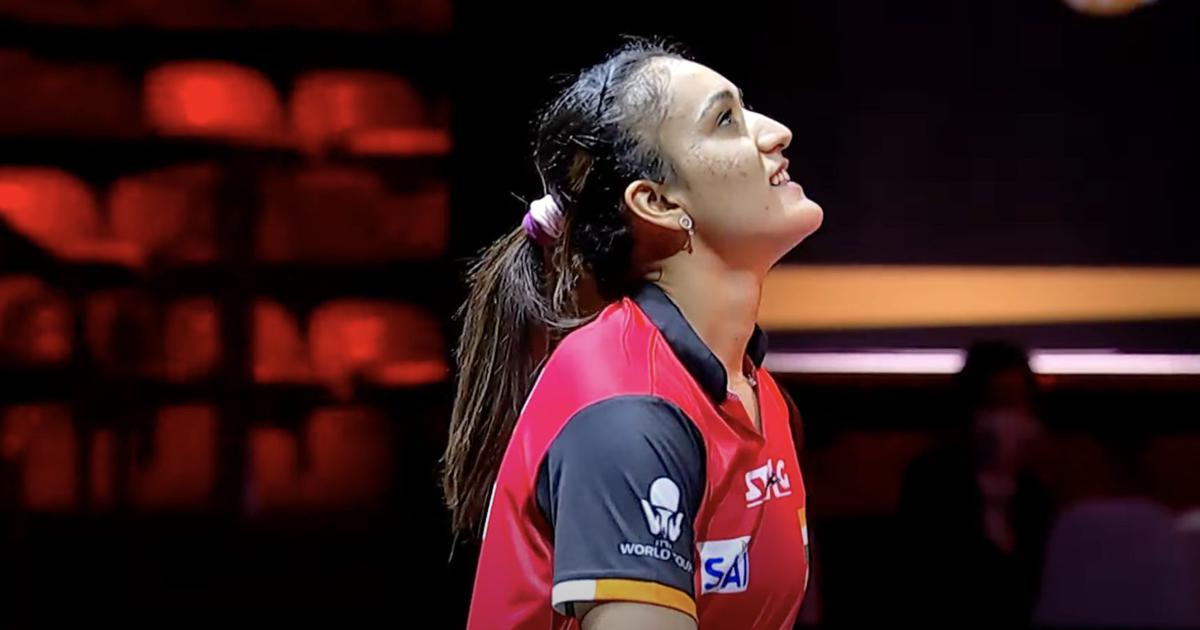 Manika Batra reached the semifinals after another upset victory at the 33rd ITTF-ATTU Asian Cup in Bangkok on Thursday.

The top-ranked Indian women’s singles player defeated world No 23 Chen Szu-Yu of Chinese Taipei in a match that went the distance.

In the round of 16, Batra had continued her brilliant run at the tournament after she had stunned World No 7 Chen Xingtong for one of the biggest match wins of her career.

A win will guarantee her a medal and a place in the final, otherwise she will be playing the bronze medal playoff. No Indian woman has won a medal at this event before, with Chetan Baboor the solitary Indian to be on the podium at this event.