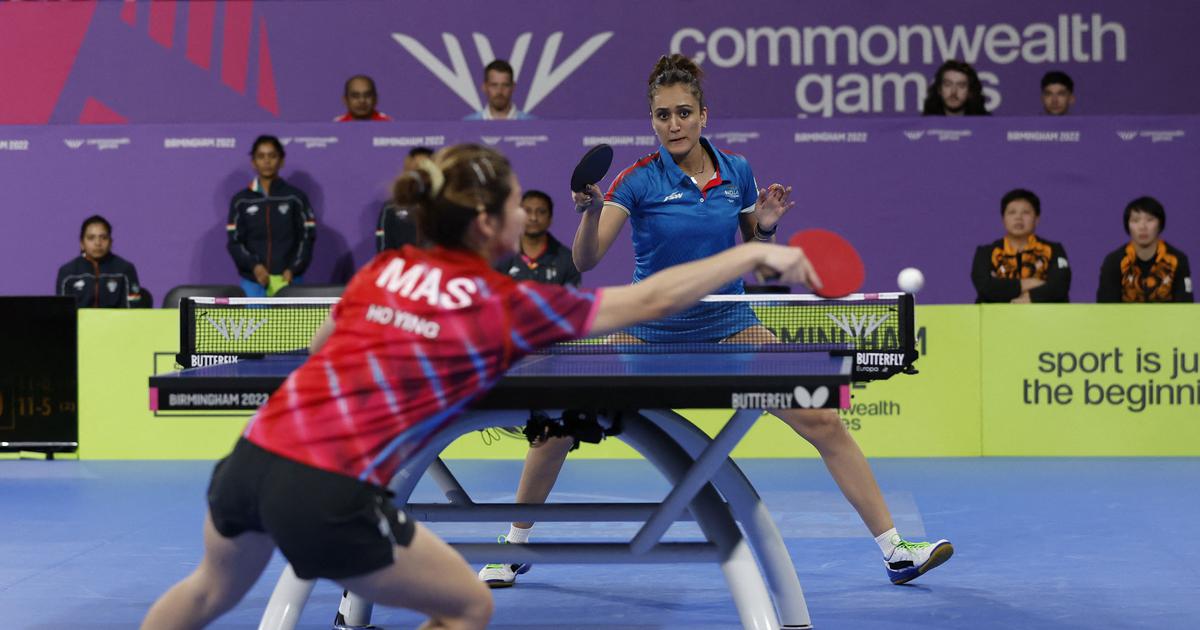 Birmingham: Manika Batra and Sreeja Akula entered the women’s singles quarterfinals in the table tennis event of the Commonwealth Games here on Friday.

Sreeja will lock horns with Canada’s Mo Zhang in the quarter-final which is also slated to be held later tonight. Earlier in the day, both Manika and Sreeja also reached the mixed doubles quarterfinal events.

Sreeja and her partner Achanta Sharath Kamal, on the other hand, came from behind to beat Malaysia’s Leond Chee Fang and Ho Ying 5-11 11-2 11-6 11-5. They will square up against home favourites Liam Pitchford and Tin-Tin Ho in the second quarterfinal clash on the same day.

Meanwhile, Reeth Tennison, bowed out in the women’s singles event after she went down to Singapore’s Feng Tianwei in a round of 16 game.