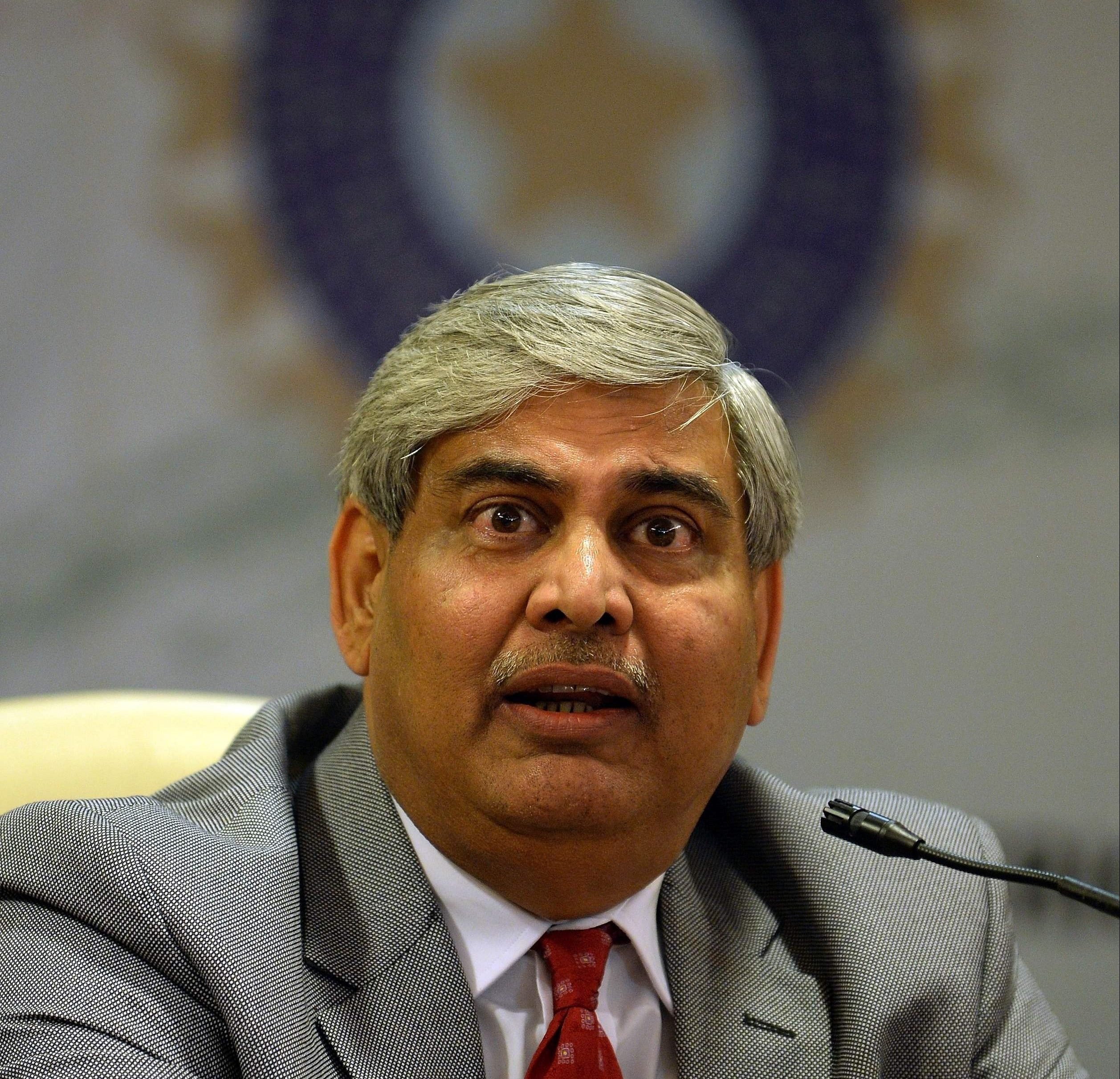 Rajkot: Former BCCI secretary Niranjan Shah hit out at the outgoing ICC chairman Shashank Manohar urging him to take time off and reflect on the “kind of damage” he has inflicted on Indian cricket.

Manohar on Wednesday stepped down after two two-year terms as he got feelers about majority opposing a third term for the former BCCI president.

The BCCI in all these years has believed that Manohar orchestrated move was to dismantle the ‘Big Three’ model where England, Australia and India shared the larger pie of the revenue.

“Shashankji must be having mixed feelings from what could have been done for the promotion of cricket at international level and what was done to cricket in India during his tenure,” veteran Shah, who has been BCCI secretary said in a statement.

“In the relaxed phase now he may evaluate his tenure as Chairman of ICC and also as of BCCI that has been the platform. He may appraise what damage was done to Indian Cricket and BCCI during his tenure,” Shah further added.

Shah believes that under the present BCCI leadership, it will have a strong, beneficial and constructive representation at the ICC.

“BCCI went through much turmoil in last couple of years. And ICC during these years took undue advantage to damage cricket of India and BCCI in all possible manner.

“However, I am fully confident that present strong and worthy leaderships of BCCI shall have strong, beneficial and constructive representation and initiatives at ICC,” added Shah.