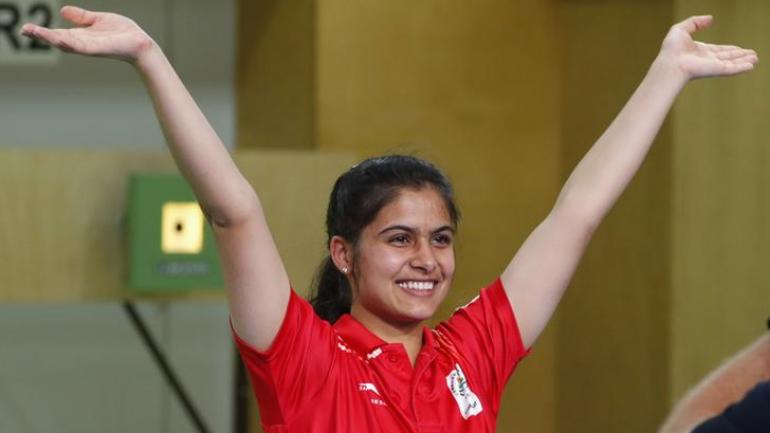 Munich: Shooter Manu Bhaker has sealed a quota for the 2020 Tokyo Olympics with a fourth-place finish at the ISSF World Cup in Munich on Wednesday. This is the seventh Olympic quota in shooting that India has won.

While Bhaker missed out on a medal in the event, her score of 201.0 was enough for her to win the quota. She had finished third in qualification after shooting 582 points, 98 of which came in her last two rounds.

She had earlier suffered heartbreak in the 25m pistol event after a pistol malfunction condemned her to a fifth place finish. Rahi Sarnobat had won gold on Monday and sealed an Olympic quota.

Chaudhary’s score of 246.3 helped him beat his own world record that he set during the New Delhi World Cup in February.