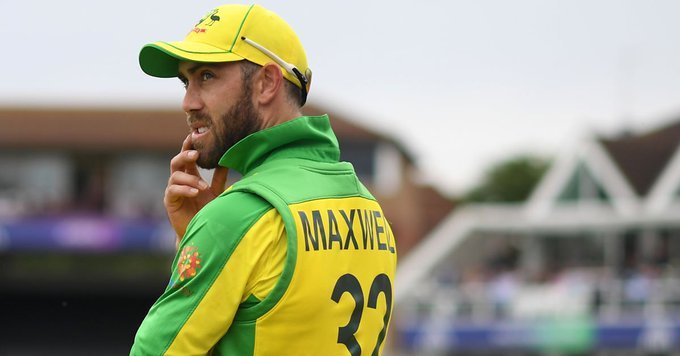 Glenn Maxwell has taken an indefinite break from cricket because of mental problems. Photos: Twitter and Google.

Mumbai: Glenn Maxwell’s sudden declaration of taking an indefinite break from cricket came as a shock. The Australian all-rounder cited mental health for his pull-out. This after playing a swashbuckling 28-ball 62 run knock against Sri Lanka.

He sent the ball on the orbit regularly, backing up his batting super show with agile fielding. He was so pleasing to the eyes that no one could have thought he would moistened the eyes of the audience when Australia coach Justin Langer declared his unavailability in the near future.

Maxwell has complained of mental ill health. In today’s scientific world, we listen to jargons like “mental toughness,” “slick temperament” and many other things.

But earlier this terms were unheard of. Those who had such problems simply faded away.

Here's the latest on Glenn Maxwell, his withdrawal and replacement in the Australian T20I side – featuring some fitting words from Justin Langer on Maxwell's courage to admit he was struggling. pic.twitter.com/VSPmpy1njc

When Rusi Modi, the stylish right-hand middle order batsman, scored 560 runs in five Tests against the touring West Indies, he was then hailed as “next to Bradman”.

Modi earned such a lofty comparison as he toyed with a ferocious West Indies attack in th1e 1948-49 series. He followed it up with over 1000 Ranji runs in six matches, a record that WV Raman eventually broke though he took a lot many innings to achieve the mark.

But his career was also harmed by “mental health”. His behavior became abnormal. In those days, the terms psychology or psychiatrist was not in vogue and he went into oblivion. 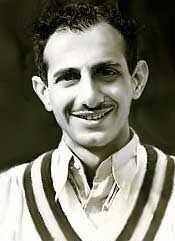 Rusi Modi was unable to cope with mental issues.

Vijay Hazare once mentioned that Modi should have served Indian cricket with distinction for long had he managed to continue the rousing form he displayed against the West Indies.

Thereafter Modi, who worked for the Associated Cement Company, made himself unavailable for the Australia series in 1948.

The ACC had many stars in their ranks at that time, including Polly Umrigar. Though Modi worked dedicatedly for the ACC yet his cricket career nosedived after his exploits against the West Indies.

Later we have heard a lot many youngsters face mental problems. “Too much money” syndrome hit many talented cricketers hard.

Left arm spinner, Maninder Singh, the “next Bishan Bedi” according to some, tried to commit suicide. Recently in an interview Singh revealed that he was suffering from such mental imbalance that he thought it wise to end his life.

Unlike in Australia, there is a stigma attached to mental health problems in India. Many emerging talents have fallen prey to it. Some admit it and quietly go for counseling to sports psychologists. For a teenager, there is always the parental pressure to perform.

Many youngsters have confided to yours truly that they don’t enjoy the game as they should and that was affecting their performance. 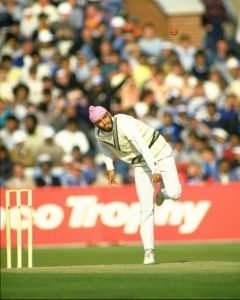 India’s middle order batsman Shreyas Iyer has even shot a testimonial video revealing that he was suffering from anxiety syndrome and was worried about his performance.

He underwent treatment and has scored a truckload of runs in the past three years. Initially viewed as a timid batsman, he is a dominant batsman now, as demonstrated against Bangladesh in the third T20I in Nagpur.

He is known in the Mumbai cricket circle as the “next Rohit Sharma”. But opposite to Iyer is another case study.

Suryakumar Yadav is a highly talented batsman. But for the seven-eight years that he has played for Bombay, the Mumbai Cricket Association (MCA) has tried to discipline him in several ways.

He was given a long rope to improve his conduct and even took counseling lessons from the doctor whom Iyer benefitted from. But the then MCA selection committee, led by Ajit Agarkar, unceremoniously dumped him, warning him of mending his ways to be considered for selection.

But the move became counter-productive and Yadav began doubting his ability. He benefitted from listening to a meditation app. In the Indian Premier League (IPL), he was the star performer for Mumbai Indians. In this domestic season, he has scored a bagful of runs with a strike rate of around 160.

Meditation for these young guns, who get too much of money and attention, should be made mandatory. Hailing from modest backgrounds, not everyone can handle the lure of money and glamour. Vinod Kambli found it out the hard way. 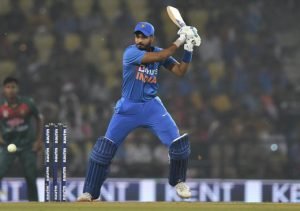 For the enormous talant that Kambli had, which even his buddy Sachin Tendulkar didn’t possess, he scored two double hundreds but played only 17 Tests.

Somasundar is doing his PhD on mental toughness of sportspersons and is well equipped to tackle the issues that are bothering the young minds of Indian cricket.

We should not lose talent because of mental issues now that this condition has come to the fore.