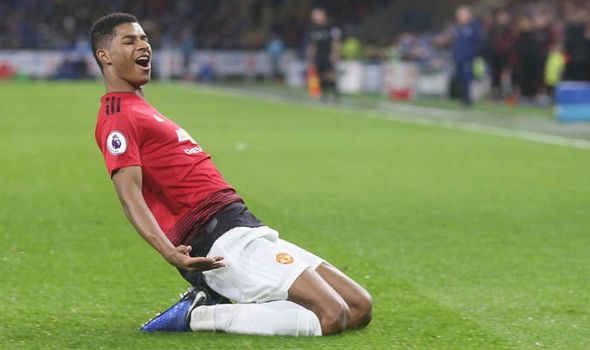 Rashford has been in recovery from a shoulder operation.

He was last seen on a football field missing a penalty for England in the shootout loss to Italy at Wembley Stadium.

“I see the doctor on Friday for a consultation,” Rashford said on Twitter. “All being well, I will get the green light to join in with contact training again.”

He has been training since August, but it hasn’t been full contact.

United plays Everton on Saturday before its players go away to play for their countries. United’s first game after the international break will be an away game against Leicester in the Premier League on Oct. 16.

United has lost its last two games, in the English League Cup and the Premier League, 1-0 at Old Trafford. The team plays Villarreal at home in the Champions League on Wednesday.