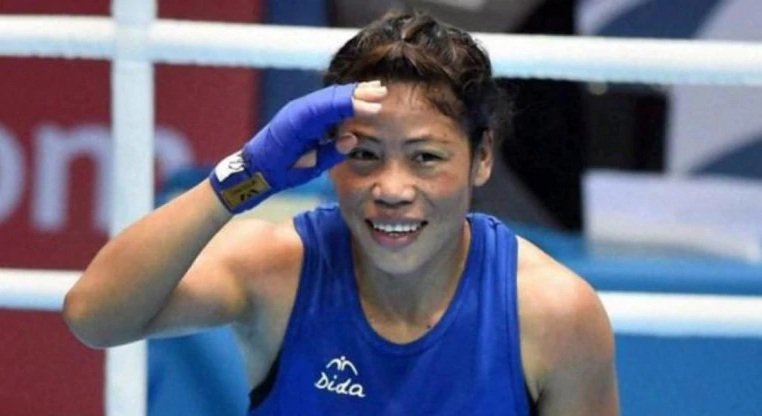 A total of 10 women boxers will resume training at the Army Sports Institute (ASI) here, following a decision to shift the camp from Patiala to a more secure environment in Pune, considering the raging Covid-19 pandemic.

The camp will continue till July 31, after which the Olympic-bound boxers will leave for Tokyo.

Among those who will be making a return to the national camp is 2019 World Championships bronze medallist Jamuna Boro (54kg), who took a long break due to an injury.

Pooja Rani (75kg), who too has qualified for the Olympics, will continue to work with her coaches at Inspire Institute of Sport (IIS), Bellary, where she has been training since the lockdown began.

The ASI training camp will be conducted with a secure training module in which the players will be divided into three groups alongside their respective sparring partners and given different time slots.