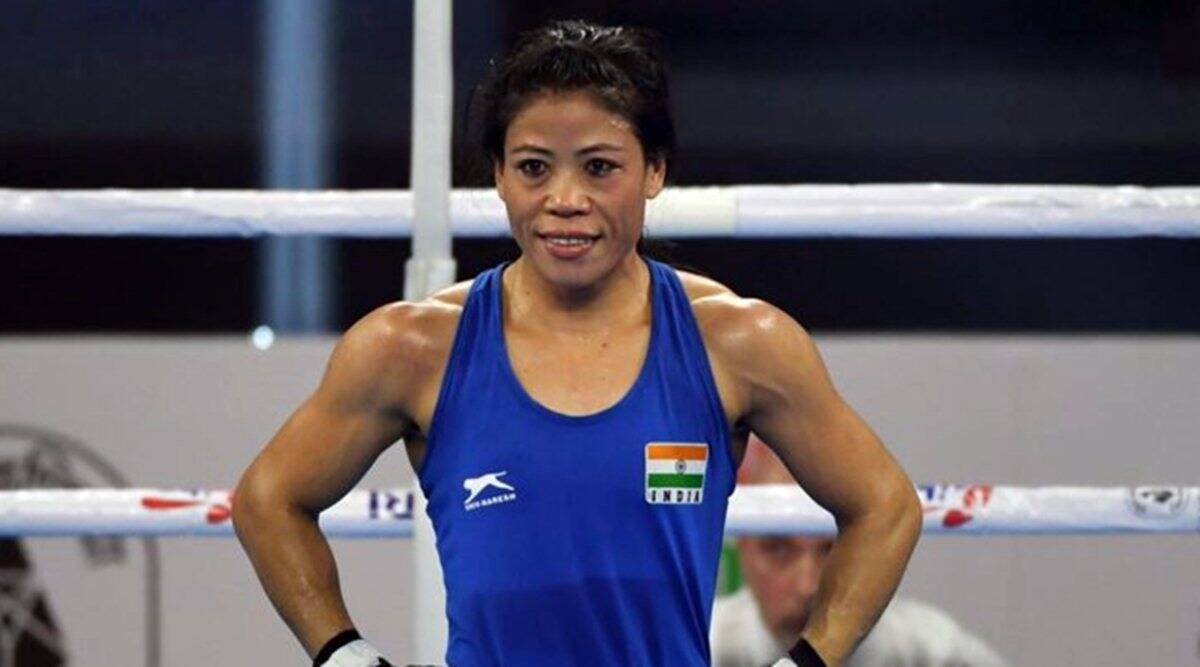 The government-appointed Committee will also run the day-to-day affairs of WFI for the next one month.

The announcement of the panel was made by Sports Minister Anurag Thakur on Monday.

Thakur had decided to form the Committee on Saturday following a three-day sit-in protest by some of the country’s top wrestlers including Vinesh Phogat, Bajrang Punia, Sakshi Malik and Ravi Dahiya against WFI and Singh.