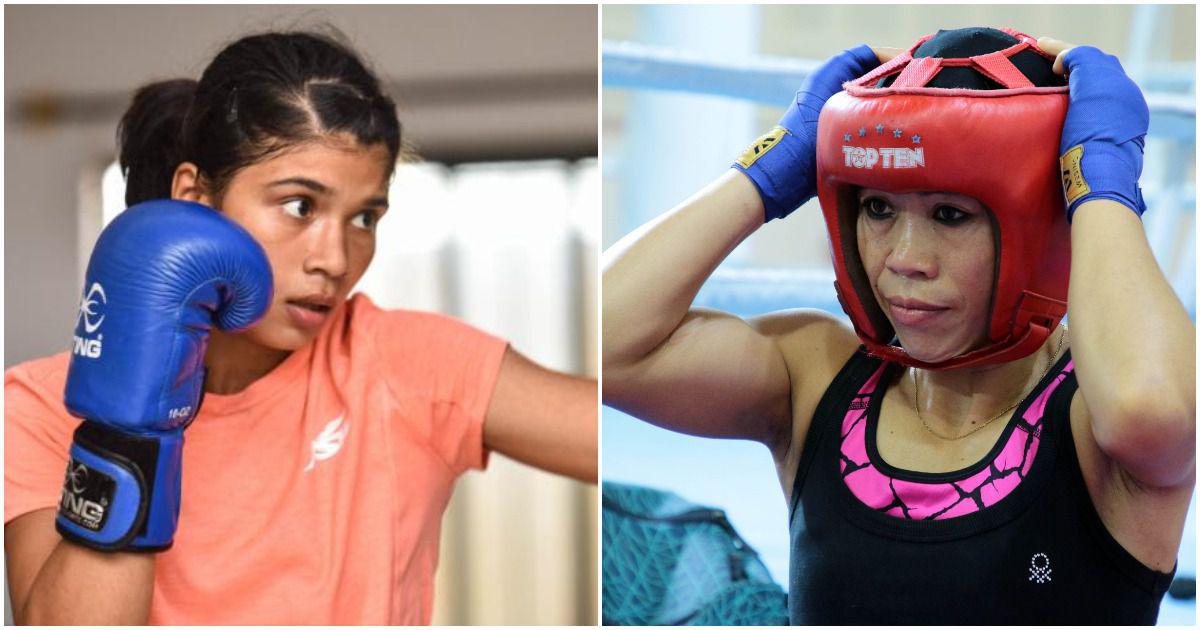 New Delhi: Nikhat Zareen has been named among the Indian women boxers who will participate in the two-day trials scheduled for the Olympic qualifiers to be held at the Indira Gandhi Stadium from December 27.

After the selection committee meeting here, Nikhat from Telengana was handed the fourth spot in the 51 kg category which already has the six-time World Champion MC Mary Kom, RSPB’s Jyoti Gulia and Haryana’s Ritu Grewal as other contenders.

Mary Kom has been ranked one, Nikhat was given a second ranking, while Jyoti and Ritu have been ranked third and fourth respectively.

According to the Boxing Federation of India (BFI), boxers ranked 1 and 4 will fight and boxers ranked 2 and 3 will play against each other.

“The winners of each bout will make it to the final trial match and the winners here in each of the 5 categories will then be selected to be part of the Indian Team to participate in the Olympic Qualifiers – Asia & Oceania in Wuhan from February 3-14, 2020,” BFI said in a release.

Given the criteria, Nikhat will take on Jyoti, while Mary Kom will face Ritu with the winner of the two bouts set to face-off in a final trial match which will decide who makes it to the Indian team for the Olympic qualifiers.

Nikhat has been demanding a trial with Mary Kom for long and was set to face the Manipuri boxer in the Big Bout League. But citing a back injury, Mary Kom had pulled out of the bout in the eleventh hour.

A frustrated Nikhat then demanded a fair Olympic selection trials and asked the national federation to telecast the fight live.

In other weight categories, Sonia (RSPB) will lock horns with Sonia Lather (RSPB), while Sakshi (Haryana) clashes with Manisha (Haryana) in 57kg.

In 60kg, L Sarita Devi (AIP) has been pitted against Shashi Chopra (Haryana) and Simranjit Kaur (Punjab) is set to fight Pavitra (RSPB).

In 75kg, Pooja Rani will square off against Indraja KA from Kerela, while Saweety Boora takes on Nupur in an all-Haryana bout.