'Matches will be where they are': No space for IPL, says ECB's Giles 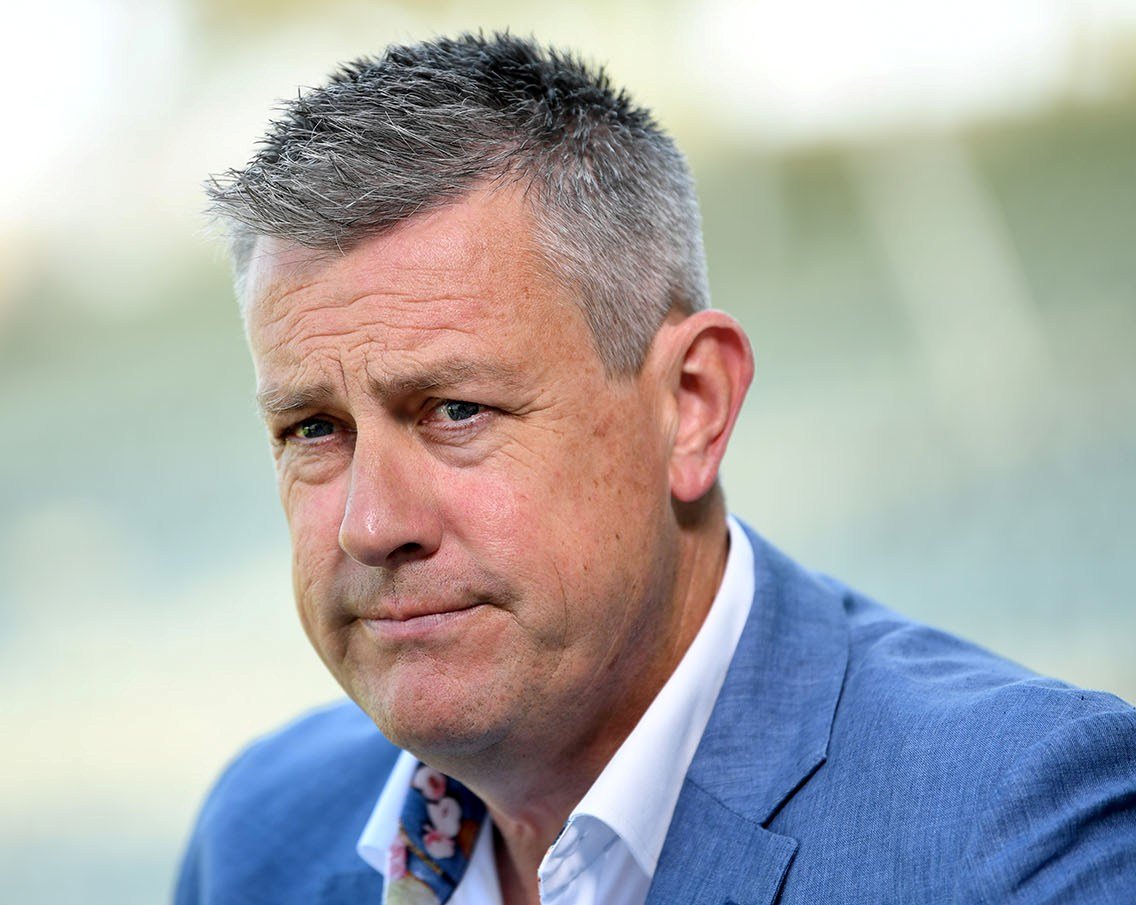 London: England and Wales Cricket Board (ECB) will not tweak its home schedule for any reason, its director Ashley Giles said on Thursday.

Giles’s comments come amid speculation that the Indian cricket board (BCCI) may request, or has informally requested, the ECB to make changes to the upcoming Test series between India and England so that a window could be made to complete the postponed Indian Premier League (IPL).

“I’m not aware of anything official, any requests to shift anything. As far as we’re concerned and what we’re prepared for, the matches will be where they are,” Giles is quoted as saying by ESPNCricinfo.

“I’m not surprised there’s all sorts of speculation. Everyone wants to get their cricket in. But we’ve not received anything official and we’re cracking on,” he said.

The five-Test series against India, which starts on August 4, sets off a busy calendar for England for the latter half of the year that includes the T20 World Cup in India and the Ashes.

“We are going to have to give some of these guys a break at some point. But the intention of giving guys a break for, say, Bangladesh, wouldn’t be for them to go and play cricket elsewhere. We have to manage our schedule now, so we get our guys arriving in the best shape possible for the T20 World Cup and the Ashes.”

Was mulling return to IPL when it was postponed midway, says Ashwin

David Warner’s wife to do commentary during Tokyo Olympics