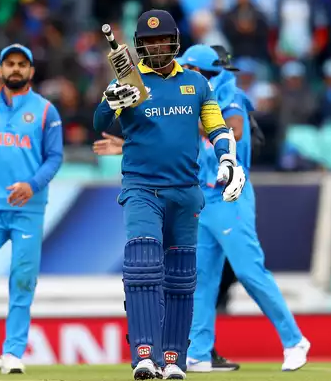 Colombo: Former skipper Angelo Mathews on Wednesday returned to the Sri Lanka squad for the three-match T20 International series against India starting in Guwahati on January 5.

The 32-year-old all-rounder made a comeback to the team after a 16-month absence from the shortest form of the game.

Mathews played his last T20 International against South Africa in August, 2018, when he led Sri Lanka to a three-wicket win.

Sri Lanka Cricket said in a statement that the 16-member squad will be led by veteran pacer Lasith Malinga.

Initially, fast bowler Nuwan Pradeep was included in the squad but he will now make way for seamer Kasun Rajitha after sustaining an injury during practice sessions.

The squad will leave Sri Lanka on Thursday.