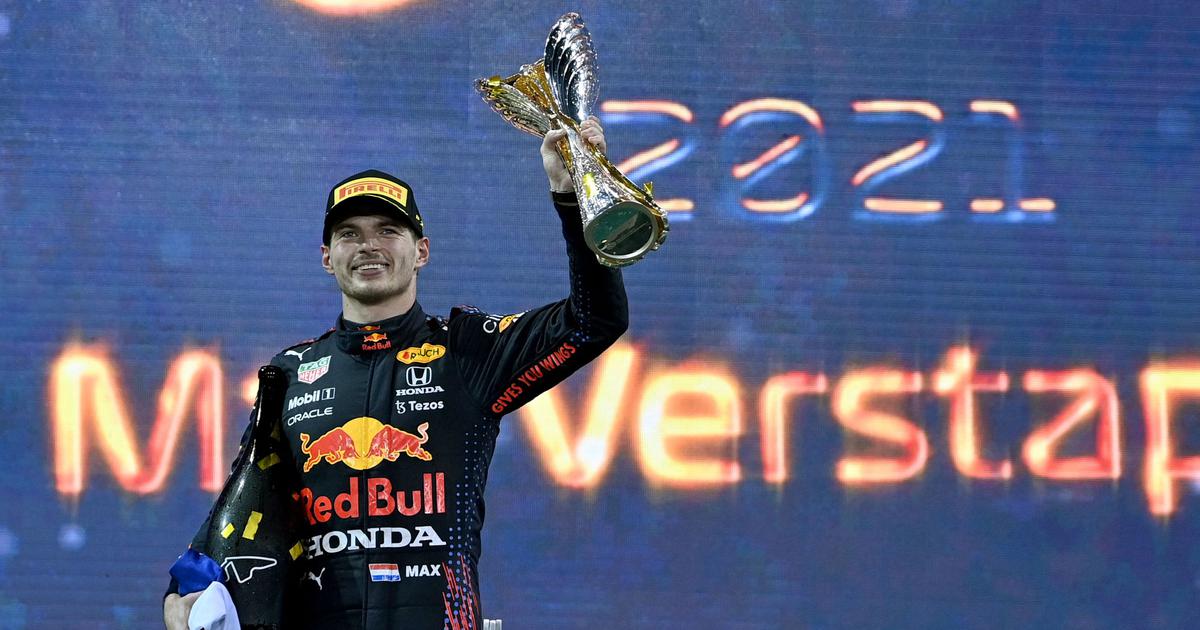 Max Verstappen became the first Dutchman ever to win the Formula One world championship title when he won a dramatic season-ending Abu Dhabi Grand Prix on Sunday.

The Red Bull driver notched up a 10th victory of the season when he took advantage of a second safety car to overtake seven-time champion Lewis Hamilton on the final lap after Nicholas Latifi crashed.

Verstappen and Hamilton, who went into the race level on points, went whee to wheel to the chequered flag with the Dutchman edging the race.

Hamilton, who had won the three previous races, made the perfect start when he overtook Verstappen before by the first corner.

The two then tangled on the first lap with Verstappen overtaking and forcing Hamilton wide off the track but the Mercedes driver cut across and rejoined the race in the lead.

He slowed to give back time but the stewards decided not to investigate the incident.

Hamilton built up a lead which was then threatened when Red Bull took advantage of a virtual safety car on lap 36 of 58 to switch to a new set of hard tyres.

Hamilton stayed out and saw the Dutchman erode his lead with every lap. Another safety car on lap 54 enabled Verstappen to pit again and switch to soft tyres.