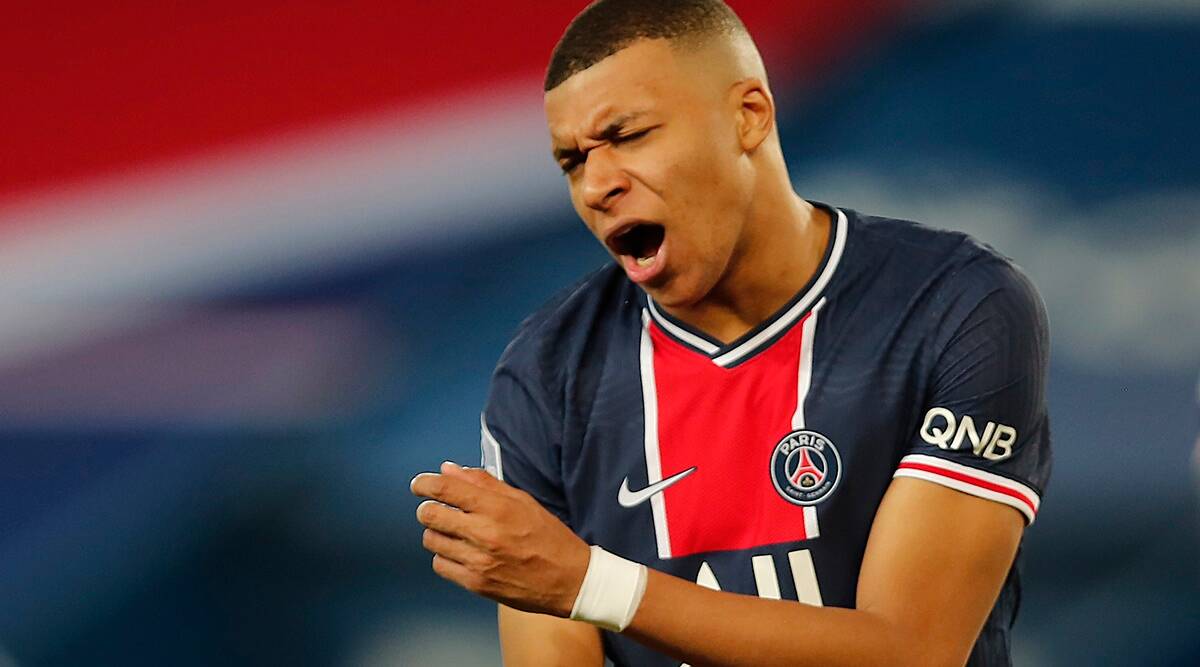 PSG was two points ahead of Lyon, which could reclaim second spot it it wins on Sunday.

Moise Kean gave visiting PSG the perfect start after five minutes. Mbappe and defender Abdou Diallo combined down the left to find near the penalty spot the Italy striker, who shifted the ball onto his right foot and squeezed it inside the right post.

Mbappe netted a penalty in the 32nd following a handball and has converted all five he has taken this season.

Five minutes after the break, he clipped the ball into the bottom left corner after neatly being set up by Rafinha for his 18th goal.

Center half Danilo headed in the fourth from a corner late on.

Metz’s improvement under coach Frederic Antonetti continued as it rose to fifth place, while Bordeaux’s fifth defeat in six games left it mired in mid-table.

Striker Samuel Kalu put Bordeaux ahead in the 13th from Youssouf Sabaly’s cross. After defender Thomas Delaine equalized in the 71st with a fine curling shot from the left, Vagner met Thierry Ambrose’s cross at the back post.

Marseille’s fans will be in a better mood for the home game against Lyon after unpopular president Jacques-Henri Eyraud was replaced and Jorge Sampaoli was named as the new coach.

Niko Kovac’s Monaco side has not lost since mid-December and comfortably won at PSG at 2-0 last weekend.

Lyon will move top on goal difference if it wins and Lille loses.