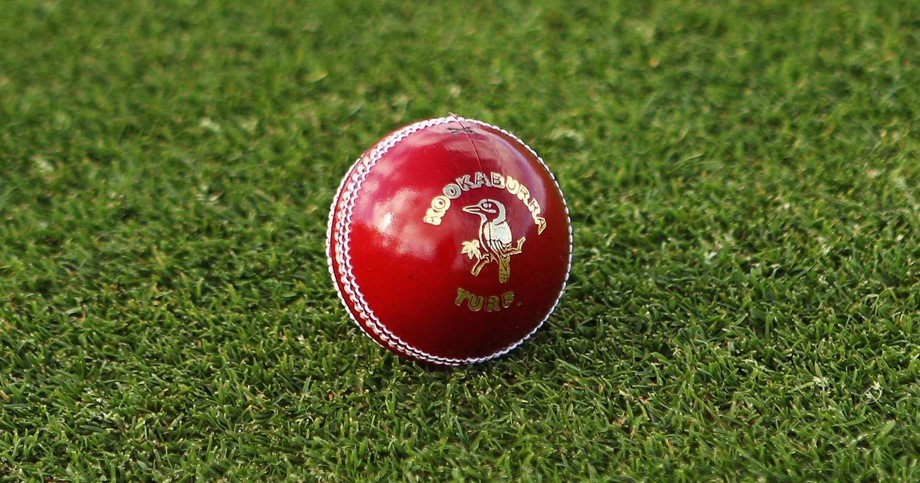 London: Custodians of cricket laws, the MCC, on Tuesday said Tests should continue to be a five-day affair though it sees “some benefits” in the ICC’s proposal to trim the longest format to four days.

The International Cricket Council is all set to discuss the four-day Test proposal during its cricket committee meeting in March.

The feedback to the ICC’s proposal so far has been largely critical with top current and former players such as Virat Kohli, Sachin Tendulkar, Ravi Shastri, Ricky Ponting Ian Botham, Steve Waugh and Virender Sehwag ridiculing the plan.

Delivering the ‘MAK Pataudi Memorial Lecture’ at the annual BCCI awards on Sunday night, Sehwag said innovation in the longest form should stop at day/night matches.

World Cup-winning former Australian captain Waugh feels the governing body should leave the longest format as it is.

“I am a traditionalist. Five-day Test matches work fine for me. It tests your skills and capacity in the best way. If you win inside five days, you get a day off in what is a a pretty busy schedule,” Waugh had told PTI in a recent interview .

“I think the players wold not want the schedule to be compressed anymore. Some of the best Test matches have been five day games so why change? It is the basic of cricket and what it is all about. Leave it as it is.”