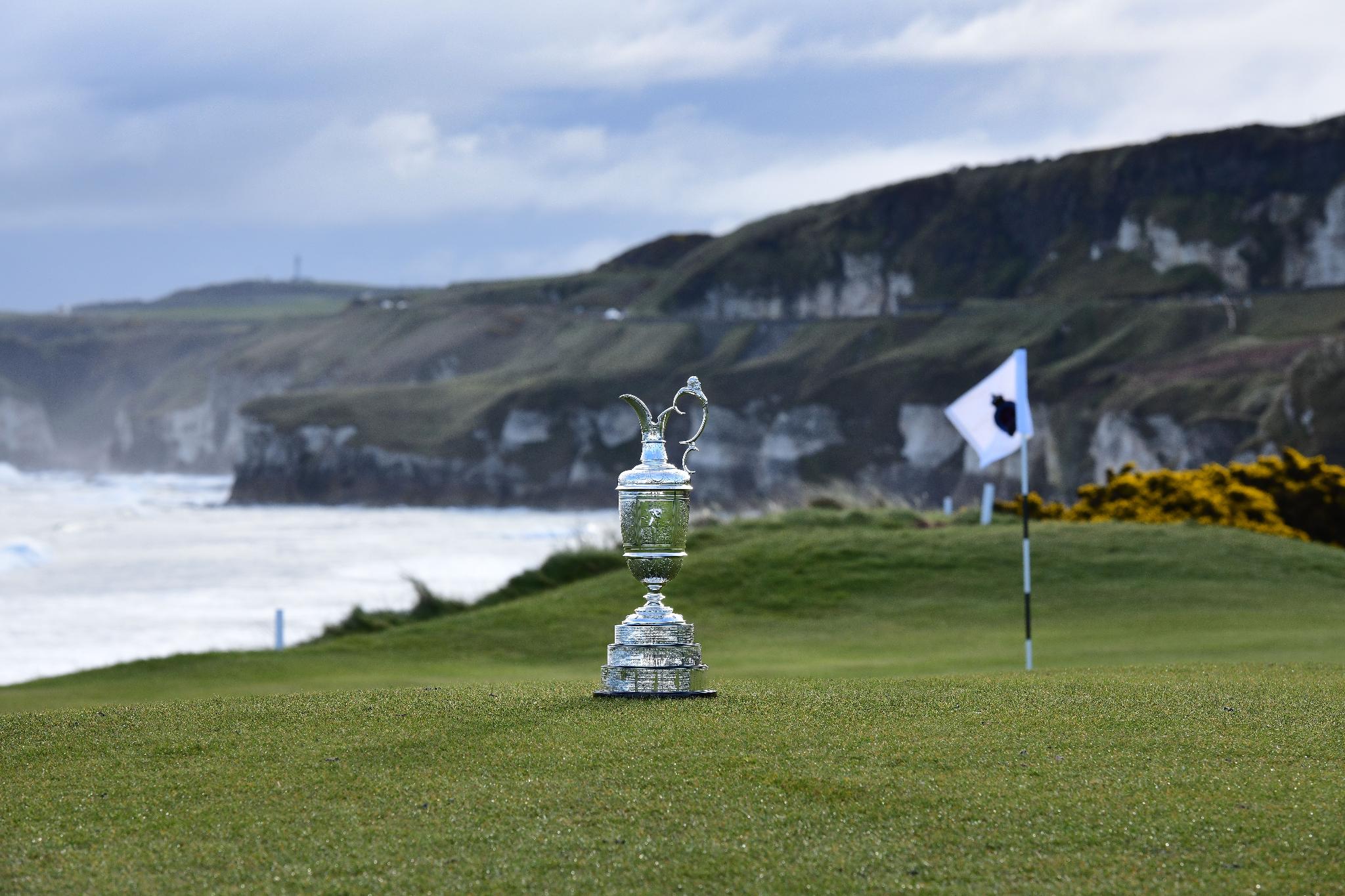 The coveted prize for the Open Championship—Claret Jug—overlooks the Dunluce Links layout of the Royal Portrush Golf Club in Antrim. Photos: Twitter

The famed links course is expected to provide a tough but fair challenge to the elite 156-man field, and there is added interest now as The Open has become the last Major of the season following the overhaul of the schedule.

This then becomes the last chance for many players who measure the success of the season based on their performances in the Majors.

There are several interesting storylines this week, and we look at some of the most talked about ones…

"The people have been absolutely fantastic, they are so respectful." – @TigerWoods 🐅

There are no fans quite like that at #TheOpen pic.twitter.com/bM00HCn1Rd

Woods and the state of his game

Such is his stature in the game that the former World No. 1 and 15-time Major champion is always the biggest newsmaker in any tournament he decides to tee up, and the Open Championship is no different.

Very surprisingly, Tiger Woods confessed on the eve of the championship that he feels his game is not at its sharpest. That could also be attributed to the fact that he has played only four tournaments since winning the Masters in April.

And yet, we all know the feels of practice days can be completely reversed during match days. With the plethora of shots Woods has, including the stinger to escape the wind at a links course, he will always be a factor in the outcome of the tournament.

The son of Northern Ireland

Royal Portrush is not Rory McIlroy’s home course, but he owns the course record here—a 61 shot when he was just a 16-year-old at the 2005 North of Ireland Championship. And this is Northern Ireland, where the boy from Holywood (less than 100 miles from here) is the adopted son of country.

The World No. 3 hasn’t had the most consistent record on links courses—he even famously dissed the conditions a years ago—but he has shot 63 in a round (2010 St. Andrews), won an Open Championship (2014 Royal Liverpool) and also won the Irish Open.

Most importantly, McIlroy has been in great form in 2019, winning twice and recording nine other top-10s in 14 starts so far. Don’t count him out. 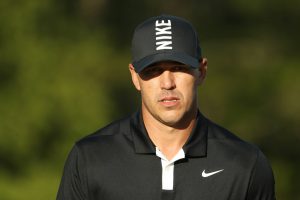 Brooks Koepka has dominated the Majors in almost Woods-like fashion, finishing winner, second, winner and second in his last four starts. As if that impressive run wasn’t reason enough, he has extra motivation of doing well at Royal Portrush.

You see, his caddie, Ricky Elliott, happens to be a native of Portrush. He has been on Koepka’s bag since the 2013 PGA Championship and is a big part in the team that has helped him become the World No. 1 alongside coaches Claude Harmon and Peter Cowen.

Koepka has had two top-10s in the Open in five previous starts, which is a good indication that links courses is not much of an issue for him.

Among all the players in the 156-man field, none has a better recent record in Ireland than Jon Rahm—whether it is in north, or south. The Spaniard won the 2017 Irish Open at Portstewart in Northern Ireland, and then two weeks ago at Lahinch in Republic of Ireland.

That kind of record should earmark him as a links specialist, but Rahm’s record in the Open Championship hasn’t been great. In three starts, he has missed cut once and a tied 44th place in 2017 is his best effort.

That could all change this week as the World No. 8 comes to Royal Portrush on the back of a victory, and two previous top-three finishes before that in the Andalucia Masters (T2) and the US Open (T3). 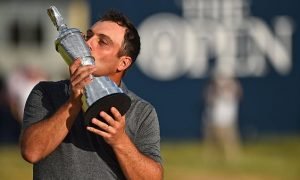 Will Molinari be magical again?

Defending champion Francesco Molinari will have his task cut out, considering he hasn’t been at his very best lately. Since his tragic loss at the Masters, where he was leading comfortably before a late stumble over the back nine on Sunday, the Italian has missed one cut and hasn’t finished inside the top-15 in five starts.

Can that change? Most certainly… especially given his prowess off the tee where he rarely seems to miss any fairways. That would be a big advantage at Royal Portrush, where the rough looks gnarly and unplayable for anyone straying from the short stuff.

Sharma looking for a turnaround

The sole Indian interest in the tournament is Shubhankar Sharma, who turns 23 this Sunday. What better way to celebrate your birthday than a solid performance in the oldest golf championship in the world?

The World No. 196 hasn’t been having the best of seasons so far, but he is convinced that some of the changes he had made to his swing seem to have settled. The weekend rounds at the Scottish Open last week (successive 67s) would have boosted his confidence level further.

68 years ago Royal Portrush hosted #TheOpen Here's the story of the championship that year 👉https://t.co/ZUQEGliHaH

The return of Royal Portrush

It’s one of the most iconic golf courses in the world. Some even say it’s probably the greatest links course anywhere. However, for various reasons including the strife in Northern Ireland, it ceased to be in the Open rota after the 1951 edition.

The tournament finally returned to Portrush after a gap of 68 years and is probably the biggest sporting event ever held in the country. The golf-crazy fans have lapped it up, with a total of 237,750 tickets sold, making it the most attended Open outside of St Andrews.

Inzamam to step down as Pakistan cricket team’s chief selector