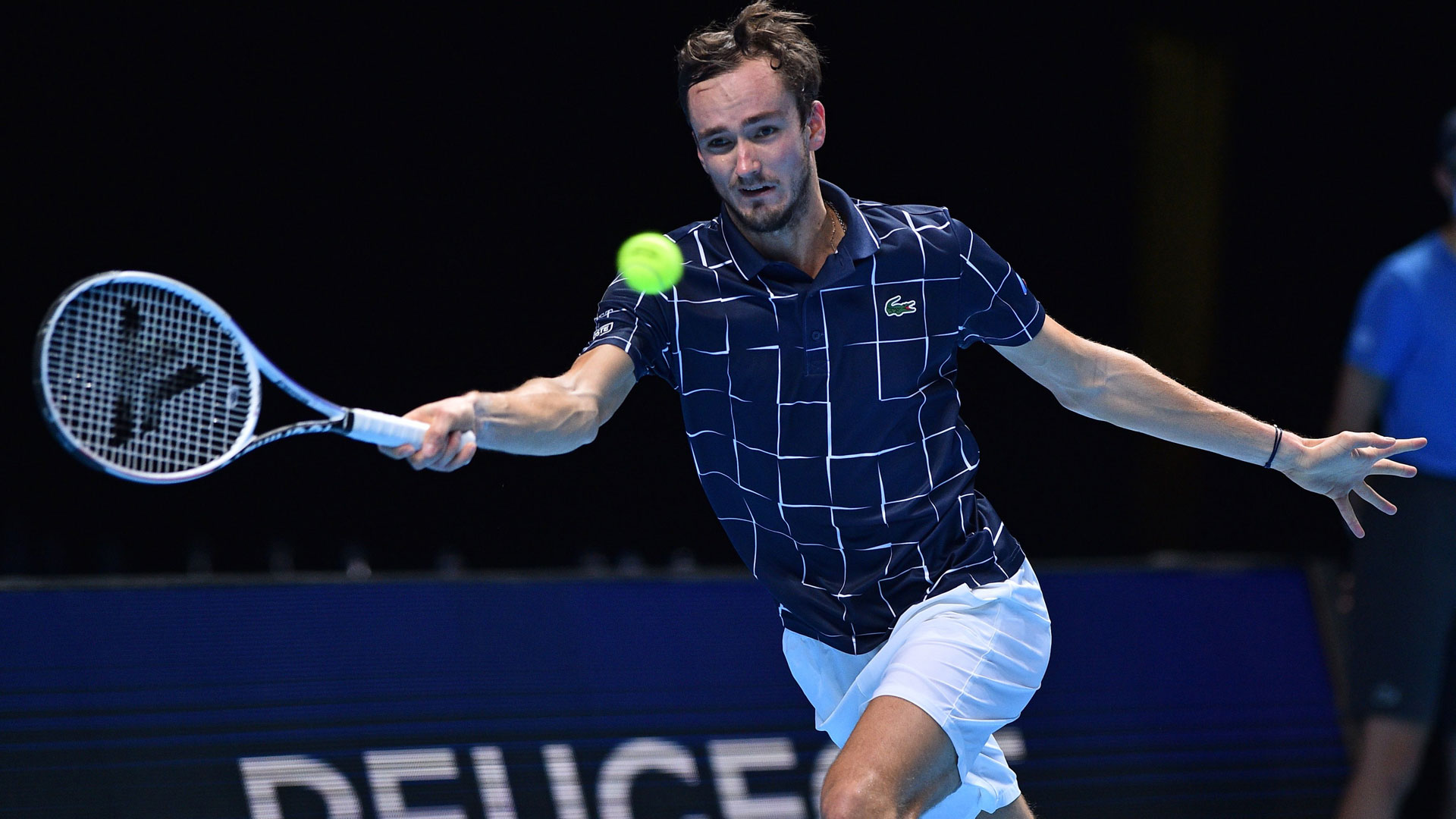 Paris: Novak Djokovic, Rafael Nadal, and Roger Federer have raised the bar so much that the new generation of players will have to learn to dominate on all surfaces if they are to match the class of the trio, says former Serbian tennnis star Janko Tipsarevic.

“Novak Djokovic, Rafael Nadal, and Roger Federer raised the ladder so much that it is necessary to dominate (on all surfaces) in relation to the previous generation,” Janko Tipsarevic, who was part of the 2010 David Cup-winning team, told Sport Klub.

He predicted a bright future for Russian Daniil Medvedev, the world No. 4, who won the Paris Masters and the ATP Finals in 2020. He, however, said the Medvedev needs to learn to do better on clay surface.

“Sampras was superior for a very long time, and he collected points on grass and concrete (hard courts).”

“In this era, a player has to be great on all surfaces to dominate, but at the moment I don’t see that Medvedev can make good results on clay due to his style of play.”