Men stick to target, in final 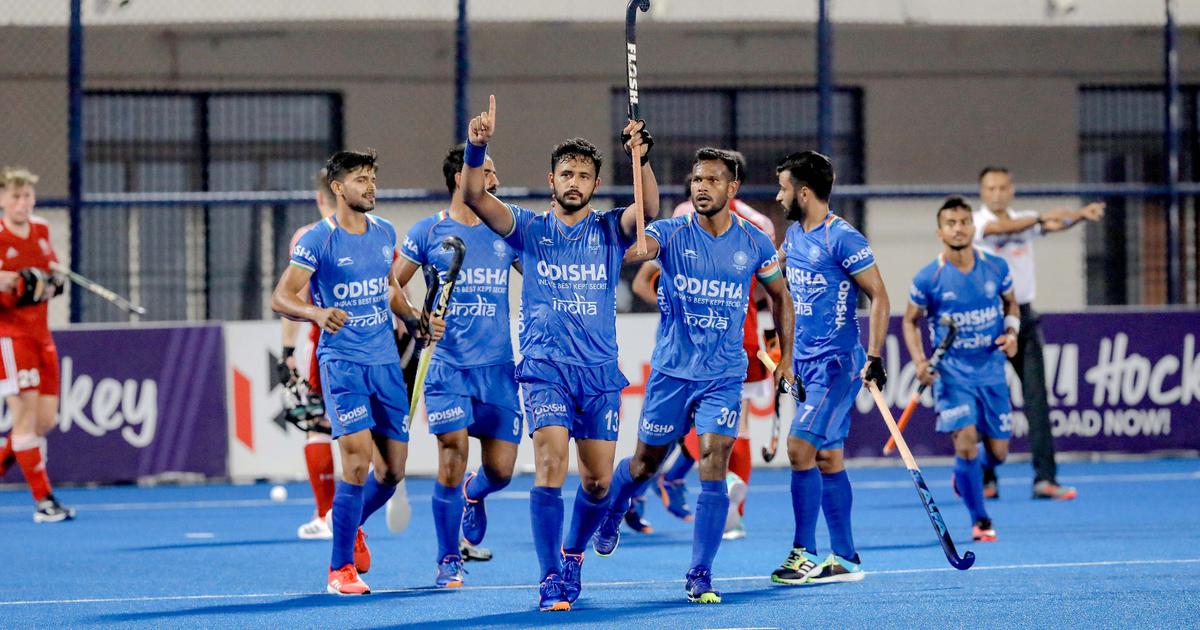 Birmingham: Olympics bronze medallists India eked out a hard-fought 3-2 win over South Africa to qualify for the men’s hockey final of the Commonwealth Games here on Friday.

Going by form and rankings, it was expected to be a cakewalk for India but it didn’t turn out that way, courtesy South Africa custodian Gowan Jones, who dished out a superlative performance under the bar.

Had it not been for Jones’ brilliant display, the scoreline could have been much bigger in favour of the Indians. Jones’ anticipation and reflexes were a treat to watch as he pulled off save after save. He denied India’s star drag-flicker, Harmanpreet Singh, from converting as many as four penalty corners in the first half to keep his side in the game.

Not only penalty corners, Jones was also solid in front of the goal from open play as he kept out Shamsher Singh’s try from close range in the 10th minute after he was set by Akashdeep Singh. Seconds later Jones pulled off another stunning reflex save to deny Akashdeep.