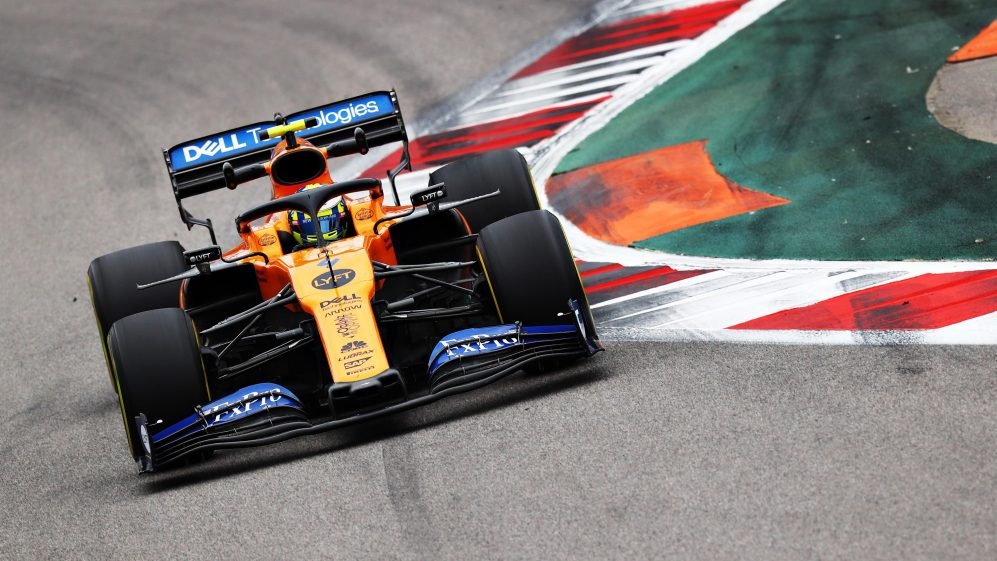 Imola (Italy): Imola is the venue for the second instalment of this year’s Formula One battle between titleholders Mercedes and contenders Red Bull, with a lack of overtaking opportunities at the Italian venue likely to be decisive on Sunday.

Champion Lewis Hamilton of Mercedes prevailed in Bahrain first time out but only just, with polesitter Max Verstappen of Red Bull deemed to have gone outside track limits late on when passing the Briton and having to hand back the lead, DPA reports.

The thrilling duel whetted the appetite for the rest of the year and Mercedes have been itching to get back on track with an unusual three-week break so early in the season.

“We may have won the first round, but we’re under no illusions that this will be a straightforward season,” Mercedes team boss Toto Wolff said in a statement.

“The car is still lacking pace over a single lap and Red Bull appear to have the edge right now. We’re pushing hard to close the gap, and this is a challenge we relish.

“We’ve been eager to get back on track over this three-week break.”

Overtaking is difficult on Imola’s narrow track. At last year’s race, there were just six passes outside of the first lap and Safety Car restart.

If Dutchman Verstappen can get ahead again in qualifying, he would therefore look like the big favourite – especially if his Red Bull can also excel on Imola’s high speed corners and not just the straights.

Having never realistically been in a championship battle before, Verstappen is loving the pressure of having a competitive car.

“I think once you are in that position anyway, with having a car to fight for the title, everything becomes a lot easier,” he told autosport magazine.

Imola was added back onto the F1 calendar in 2020 amid the coronavirus chaos, the first time it had appeared in the premier motorsport class since 2006, and with Hamilton winning.

Sebastian Vettel will meanwhile hope to do better than 12th last year after his switch from Ferrari to Aston Martin, especially after his season began with another underwhelming 15th place in Bahrain.

Vettel, for one, was happy with the three-week break between races at the start of a season with a record 23 races planned.

“It’s been good to have that little bit of an extra gap between these first two races – this year’s calendar won’t always be so forgiving – but that just gave us an extra opportunity to look at the data and understand where we need to improve,” he said in a team preview.

Times have been tweaked slightly this weekend so as not to clash with the funeral of Britain’s Prince Philip on Saturday. A minute’s silence will take place before qualifying.