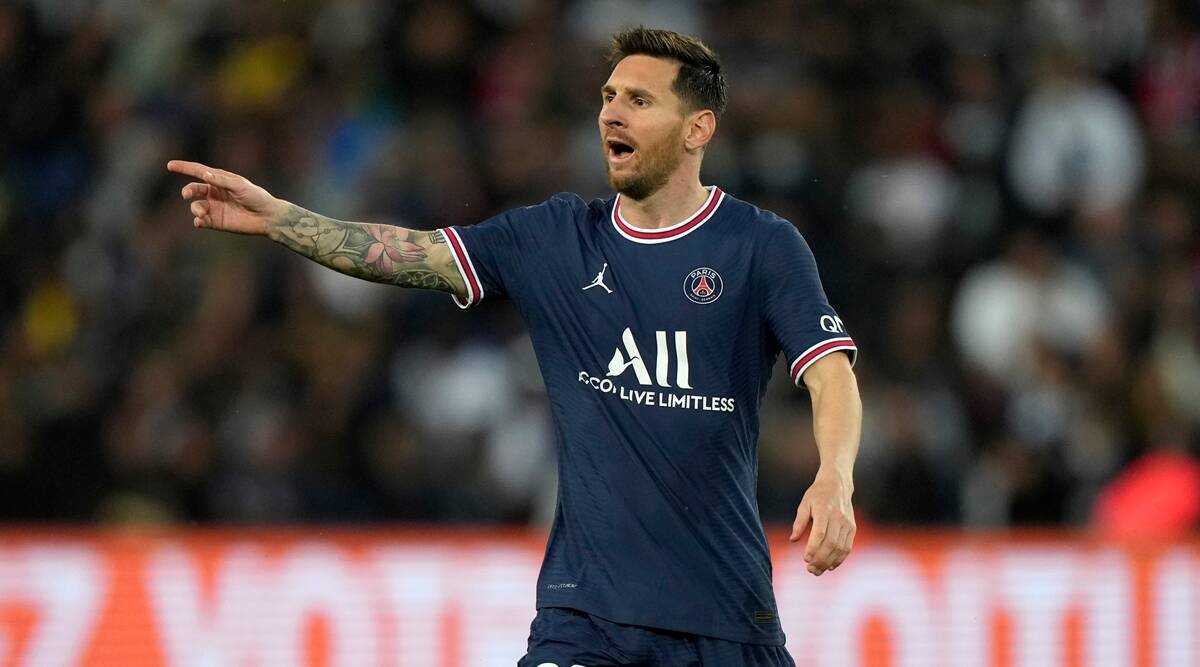 Paris Saint-Germain trained on Saturday without Lionel Messi as the record seven-time Ballon d’Or winner continues to recover from COVID-19 and will likely miss PSG’s Sunday trip to Lyon.

Messi’s absence and Neymar’s injury means that PSG will have to rely on Kylian Mbappe once again, with the French man in good form.

That was illustrated again when he grabbed a hat trick in the French Cup last Monday.

It was against modest amateur side Vannes, but the quality of his finishing stood out regardless and took his overall tally this season to 18 goals in 25 games.

The trip to Lyon on Sunday in the league may prove more difficult for Mbappe, given how hard it was to beat Lyon in September.

PSG needed a header from Mauro Icardi in the final seconds of stoppage time in that meeting.

Lyon dominated for spells and often gives PSG a hard game at home.

Lyon sits in a lowly 13th place, but PSG’s form has been patchy as in 19 matches, PSG has scored 12 times after the 80th minute to underline how individual talent – allied to a strong bench that includes Icardi and Copa America winner Angel Di Maria – made the difference more than impressive teamwork.

For although Mauricio Pochettino’s side reached the mid-season break with a 13-point lead it was far tougher than it looks.