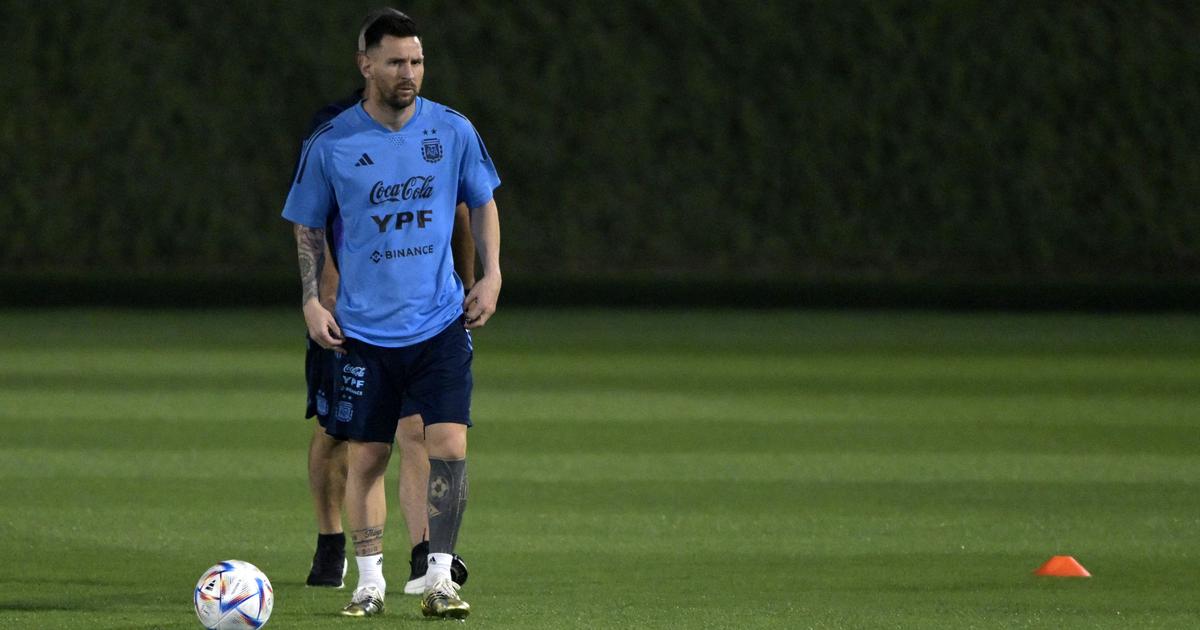 Doha: It was not supposed to be this way. Before the World Cup started, hopes were high in Argentina that Lionel Messi was set for a glorious swansong.

The diminutive superstar with magic in his boots insisted he was in fine shape physically ahead of what he suggested would be his final tilt at World Cup success.

After winning La Liga 10 times, the Ballon d’Or seven times, the Champions League four times and the Copa America once, this trophy is all that is missing from Messi’s massive collection of personal and collective accolades.

Argentina came into the tournament on a remarkable 36-match unbeaten streak having stunned bitter rivals Brazil in their own backyard to win last year’s Copa America.

Pundits and fans the world over were proclaiming Argentina one of — if not the — favourites.

Argentines were allowing themselves to dream: one of the greatest players the world has ever seen was about to lift football’s greatest prize.

But Tuesday’s shock 2-1 defeat to a tactically superior and more athletic Saudi Arabia has brought them back down to earth with a bump.

The realisation is that far from coating an already delicious cake with icing, Messi’s World Cup story may just be about to end in ignominious fashion.

The autopsy has already begun in Argentina.

Football pundits and fans alike are speculating whether or not the ‘Pibe’ was truly fit.

He had sat out a couple of group training sessions, following his own personal programme apart, because of a knock on his calf.

A picture went viral on social media of his apparently deformed ankle — although he was merely wearing an ice pack.

Fingers were even pointed at his club Paris Saint-Germain, seemingly for daring to play him week in, and week out rather than wrap him in cotton wool so he could arrive at the World Cup in the best possible shape to help his country.

Coach Lionel Scaloni also came under fire for his perceived inability to spring the Saudis’ high defensive line as his side was caught offside seven times in the first half.

He was also castigated for their inability to break down a stubborn defence that dropped deeper once they took the lead.

There was a sobering admission, though, that at 35, Messi might not be as great as he once was.

“He is not injured, but he does have several logical ailments due to his age and the number of minutes played this season,” said sports newspaper Ole.

Even so, Messi remains the darling of a nation upon whom their hopes rest.

Tales of his stirring speech to teammates on the bus after the Saudi game were quick to emerge.

At training the following day he supposedly told them: “The people believe that this group will not abandon them.

“It is up to us, we know that we have no choice (but to win) but we’ve already played in these types of games before, it’s time to lift our heads above the water.”

Messi will have to lift himself above the poor fare produced against Saudi if Argentina is to beat Mexico on Saturday and keep their hopes of progressing alive.