Messi, Suarez return to training with team at Camp Nou 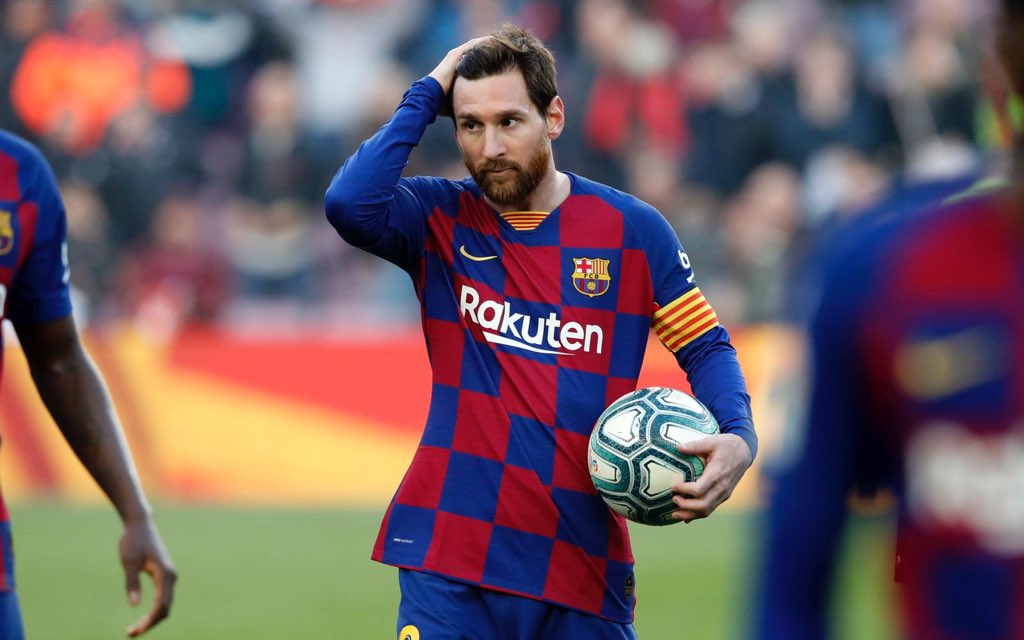 Barcelona: Barcelona captain Lionel Messi returned to training at Camp Nou with the rest of the team. Striker Luis Suarez also returned having fully recuperated from a knee injury for which he underwent surgery in January.

Messi had trained indoors alone for a few days after picking up a reported leg injury. It was initially speculated to be a long term injury but Barcelona allayed the fears.

“Barca captain Leo Messi has a minor right quadriceps injury and trained in isolation, doing specific exercises to avoid unnecessary risks with just eight days remaining before Barca finally get back to playing matches. He should be able to rejoin his teammates in a few days’ time,” said the Spanish champions earlier in a statement.

“For tomorrow’s (Saturday) session the players will train again, but unusually, this session is going to be on the pitch in the Camp Nou as (manager Quique) Setien works to get his players ready for the return to football, but with games being played behind closed doors.”

In their first match of the revamped LaLiga calendar, Barcelona will travel to Mallorca and Messi, along with his teammates, will feature for the first time since coronavirus pandemic stopped all football in the country in March.

Barcelona remain at the top of the LaLiga table with 58 points from 28 games. Real Madrid and Sevilla complete the top three with 56 and 47 points respectively.

Wayne Rooney explains difficulties of being a captain