Messi's stay will depend on future projects of the football club, says former Real Madrid player 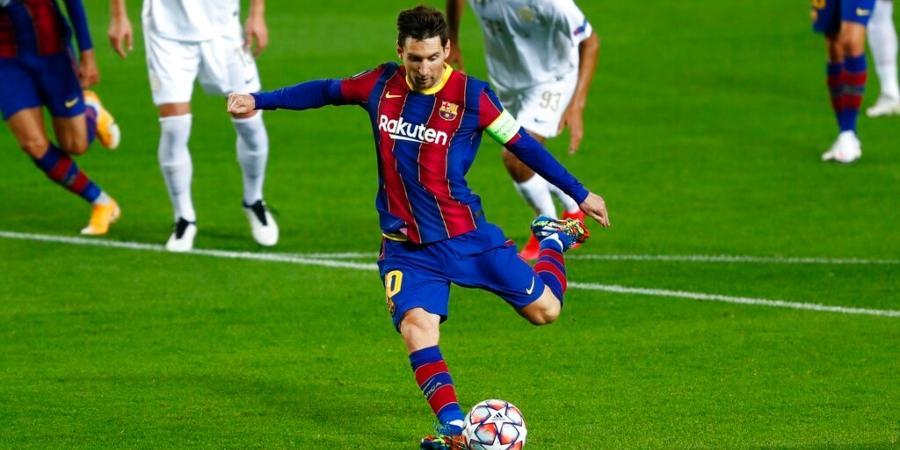 New Delhi: Former Real Madrid player Fernando Hierro feels that Lionel Messi‘s decision of whether to extend his stay at Barcelona or not will depend a lot on the club’s upcoming presidential elections.

Last year, Messi and Barcelona had a fallout as the striker had expressed his desire to leave the club. However, in the end, he stayed with the club as he did not want to settle matters in court. In December, Barcelona had announced the schedule for the upcoming presidential election which is set to take place on January 24.

“It is going to depend a lot on the elections and I think it will be good for everyone if he stays but obviously, that decision will be taken by him, it is his decision. We all know what he represents but it will depend on future projects of the football club Barcelona. He is a winner and he really competes well. So, he wants to be a part of the best project,” Hierro, LaLiga Ambassador, said during a virtual media interaction on Wednesday.

Apart from Messi, there are a lot of speculations regarding Real Madrid’s Sergio Ramos as well. Earlier this month, Goal.com reported that Ramos is still waiting for an extension offer from the club amid rumoured interest from Tottenham and Manchester United in the English top-flight.

Although Hierro said he wants Messi and Ramos to stay in LaLiga, he stressed that their absence would not impact the league as a whole.

“Lionel Messi and Sergio Ramos are both emblematic players. They represent two of the best clubs in the world. But Neymar left, Cristiano Ronaldo left. The TV spectacle, the derbies, and the Clasicos and what the Spanish football represents worldwide is a competition that I think due to the structure and the competitive nature, I really think that LaLiga organisation, fortunately enough, is above just a single player. Whether the player stays or not, I think the league is above that… Personally, if you ask me if I would like Messi and Ramos to stay, of course, I would say yes,” he said.