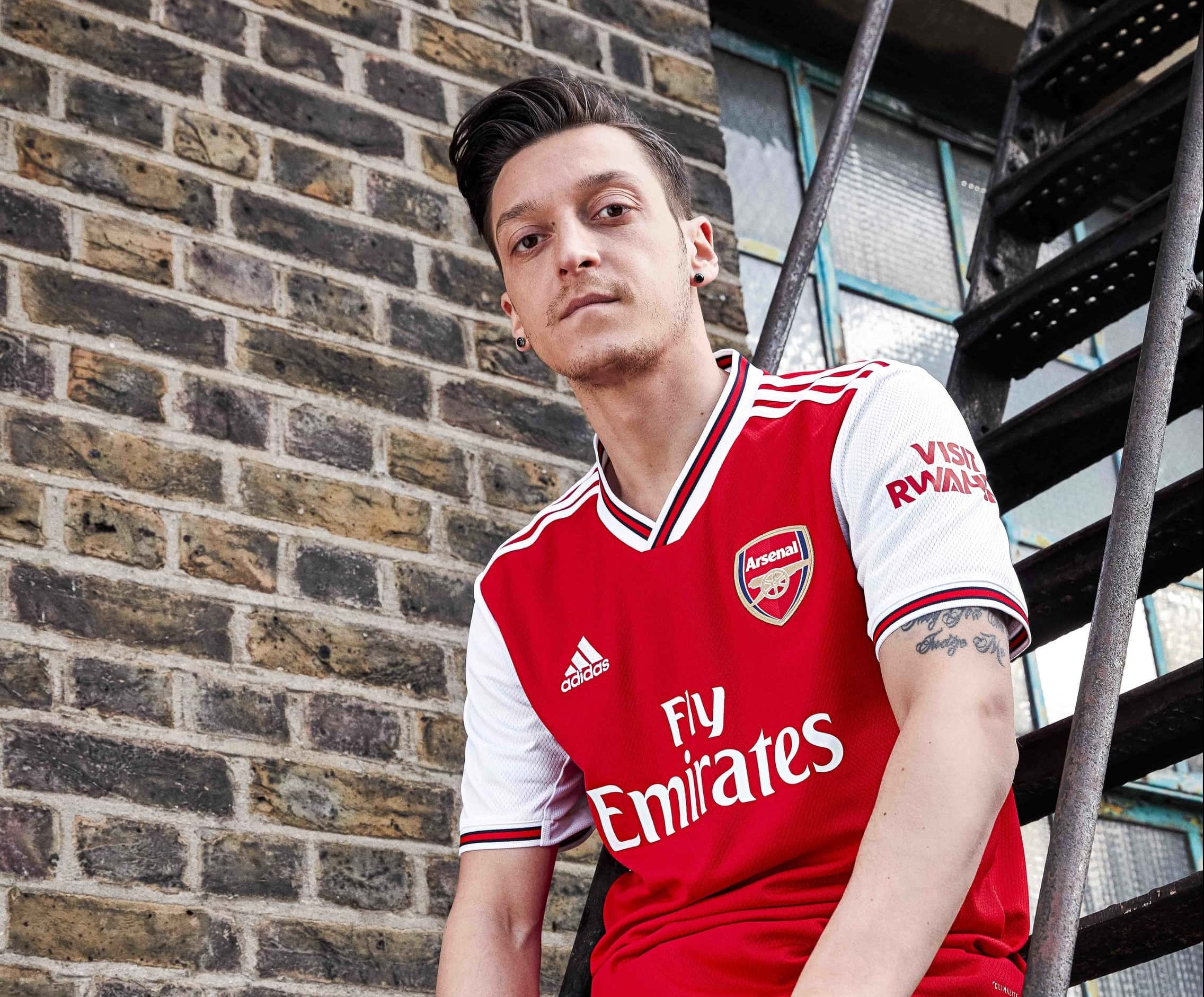 Fenerbahce FC confirmed that an agreement has been reached with Arsenal for the transfer of Ozil.

“An agreement has been reached with Arsenal Football Club for the transfer of professional footballer Mesut Ozil to our club,” Fenerbahce FC tweeted.

With this, Ozil’s eight-year stint with Arsenal has come to an end. After making the switch to Fenerbahce, Ozil released a lengthy statement on Twitter, thanking all the Arsenal fans for their support.

“7.5 years. Nearly 3,000 days. It feels strange to be writing this message after such a long time here in London. Since the moment I arrived, it has felt like home. I was welcomed with open arms by all the Arsenal staff, my teammates, and most importantly the incredible fans. I will always be grateful for the trust placed in me by Arsene Wenger in September of 2013,” Ozil wrote in a statement released on Twitter.

“I’ve grown up as an adult in North London, a place I can always call home. I’ll never forget that. Being with Arsenal for so long has meant I’ve experienced a big mix of ups and downs. Over 250 games, 44 goals, and 71 assists later, it’s time that Arsenal and I finally part ways,” he added.

The midfielder had played a key role in Arsenal’s run to three FA Cup wins under Arsene Wenger.

Ozil had joined Arsenal after making the switch from Real Madrid in 2013. He went on to score 44 goals in 254 games for the Gunners.

Along with his 44 goals, Ozil also has 77 assists to his name for Arsenal.