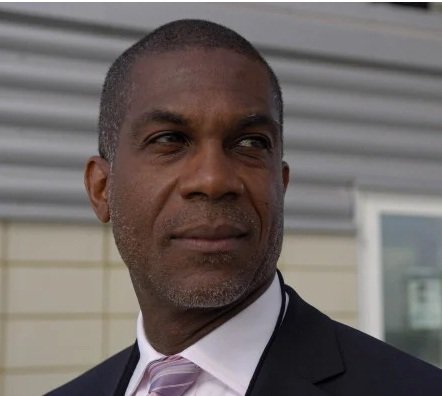 “I am thrilled to support the MCC Foundation and its work to make cricket a game that champions respect and equality for all,” Holding said in a statement.

“Cricket has the power to heal divided communities, give hope in the most desperate of circumstances, and transform lives. There is much pain and prejudice in our world, but the Foundation is empowering and inspiring young people through cricket, so that they may build a brighter future,” he added.

In a professional career that spanned 15 years, Holding carved out a reputation as one of the best fast bowlers of all time. Since retirement, he has worked as a commentator on Sky Sports’ cricket coverage and, more recently, has earned praise as a powerful and eloquent advocate for racial equality both in the game and further afield.

Sarah Fane, newly appointed director of the MCC Foundation, said: “I was deeply moved by Michael’s dignified and enlightening contribution to the debate on racism during the England -West Indies Test, and am proud to have him as our patron.”

The MCC said that Holding’s experience and expertise would “complement the Foundation’s wide-ranging mandate in the grassroots game”.

From offering coaching and playing opportunities to state educated male and female cricketers, to delivering mental health workshops, the MCC Foundation is committed to breaking down social and financial barriers to cricket.