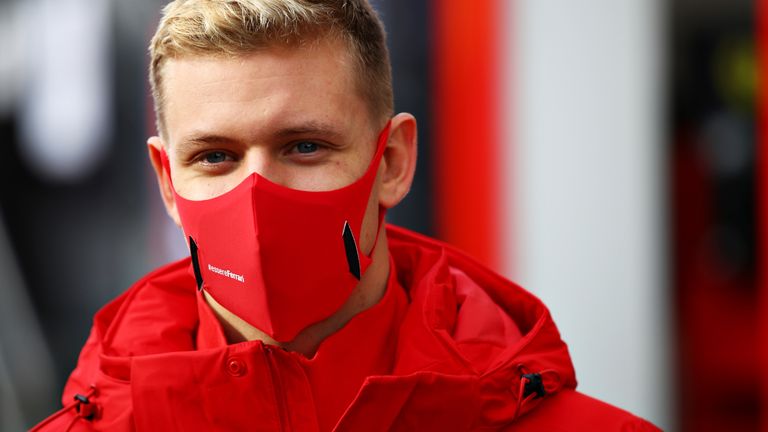 New Delhi: The Schumacher name will make a racing return to Formula One next year as Mick Schumacher — son of seven-time world champion Michael Schumacher — has signed a multi-year deal with Haas.

Schumacher (21), a member of the Ferrari Driver Academy, leads the Formula 2 title race heading into the final round of the season at Bahrain International Circuit (R12 December 4-6).

He holds a 14-point advantage at the top of the points table — his sophomore season with Prema Racing netting 10 podium finishes to-date, including a pair of stand-out Feature Race victories at Monza and Sochi.

“The prospect of being on the Formula 1 grid next year makes me incredibly happy and I’m simply speechless,” said Schumacher in a statement.

“I would like to thank Haas F1 Team, Scuderia Ferrari and the Ferrari Driver Academy for placing their trust in me. I also want to acknowledge and extend my love to my parents – I know that I owe them everything. I have always believed that I would realise my dream of Formula 1,” he added.

The Ferrari junior will link up with fellow F2 racer Nikita Mazepin in an all-new line-up for the American outfit, with the duo replacing Romain Grosjean and Kevin Magnussen.

“I’m very pleased that we’re able to confirm Mick Schumacher in our driver line-up for next season and I look forward to welcoming him into the team,” said Haas team principal Guenther Steiner.

“The Formula 2 Championship has long served as a proving ground for talent to showcase their credentials and this year’s field has undoubtedly been one of the most competitive in recent seasons. Mick has won races, collected podiums and excelled against some pretty exceptional talent in 2020,” he added.

COVID-19: Hamilton tests positive for coronavirus, out of Sakhir GP