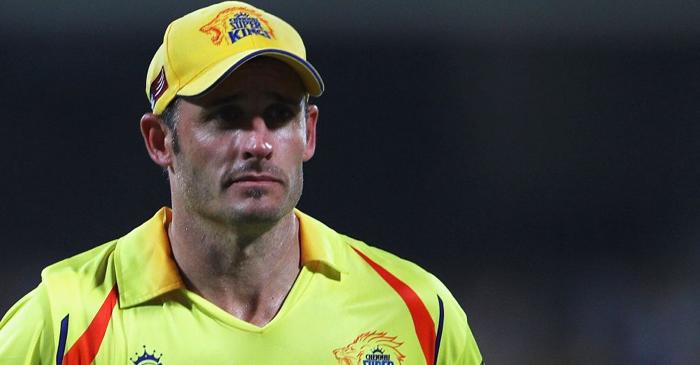 New Delhi: Chennai Super Kings’ (CSK) batting coach Michael Hussey has tested negative and will leave for Australia hopefully over the next week, the franchise has said.

“Hussey has tested negative. It is not yet decided how he will go. It may not be Maldives since we are hearing that it is closed. But he will leave in the coming week, hopefully,” the CSK chief executive officer Kashi Viswanathan told IANS on Friday.

The other Australians, who were part of the postponed Indian Premier League (IPL), are in Maldives serving quarantine before their departure to Australia.

However, the Health Protection Agency of Maldives had earlier this week announced that tourist visas from South Asian countries will be halted from May 13 onwards.

The decision comes in the wake of a huge second wave that India is reeling under and also rising numbers in cases in other South Asian nations.

The Australian government has banned direct flights from India till May 15.

CSK is likely to wait till Sunday when the flight ban will end or will be reviewed to take further decision.