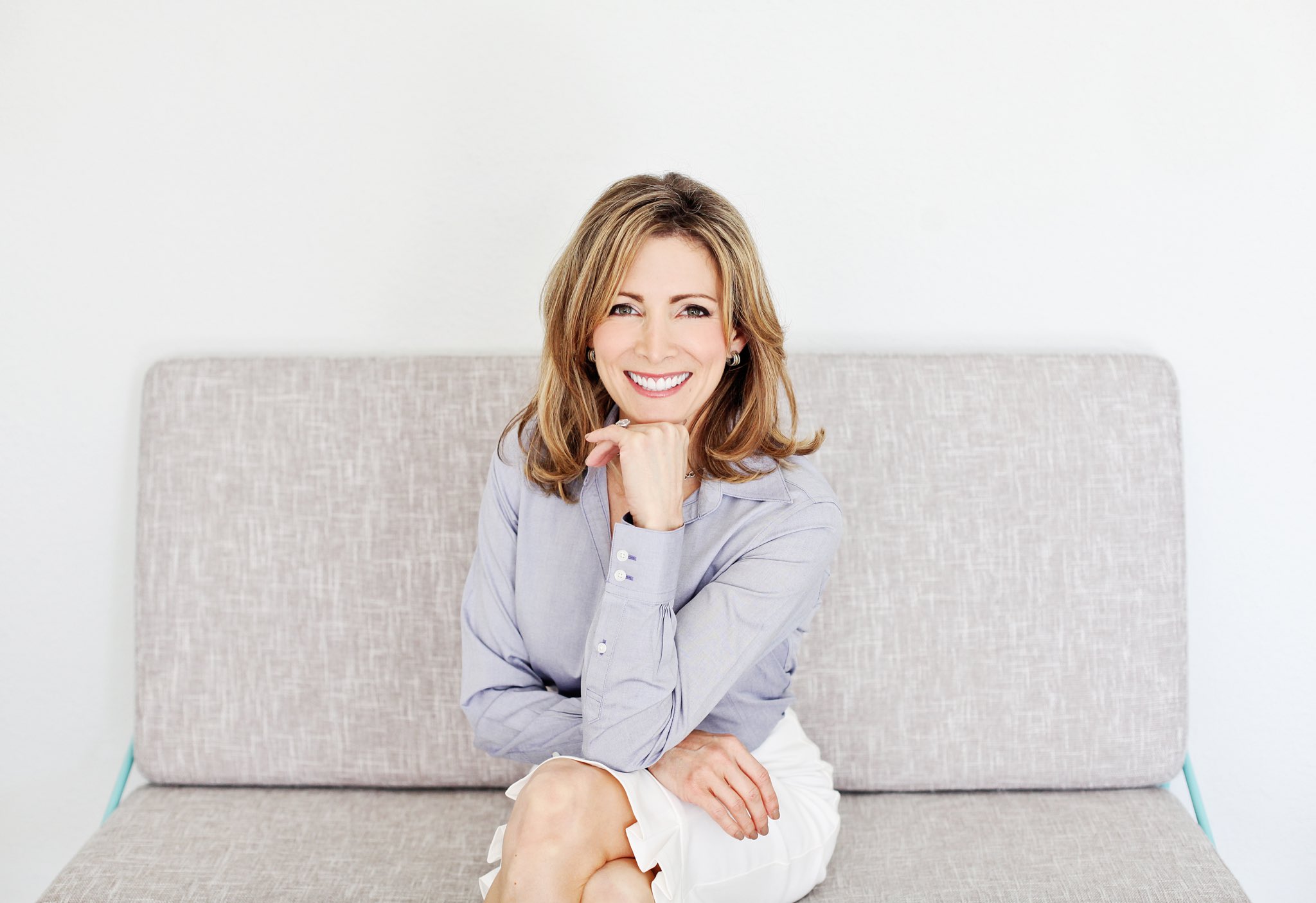 The marathon will be held in the city from January 19.

The 42-year-old American gymnastics legend is the only female athlete to be inducted into the US Olympic Hall of Fame, twice in 2006(individual) and 2008 (team) respectively.

Her tally of five medals (two silver, three bronze) at the 1992 Olympics was the most medals won by a US athlete in any sport.

Miller has been the winner of an astonishing 59 international and 49 national competitions, a media release stated.

She is the first US gymnast to win two world all- around titles.

Leading the “Magnificent Seven” to the US Women’s first-ever team gold at the 1996 Games in Atlanta, Miller also became the first American gymnast to clinch the gold medal on the balance beam.

“Sports has the power to bring the community together and a marathon is the ideal example. It is a great leveller.

At the start-line everyone comes together as one with a touch of anxiousness and excitement,” she was quoted as saying in the release.

“I have been fortunate to be part of events which have sport on the highest of levels, with a wonderful sense of goodwill and sportsmanship,” Miller went on to add.

Russia confident of competing in Tokyo under national flag