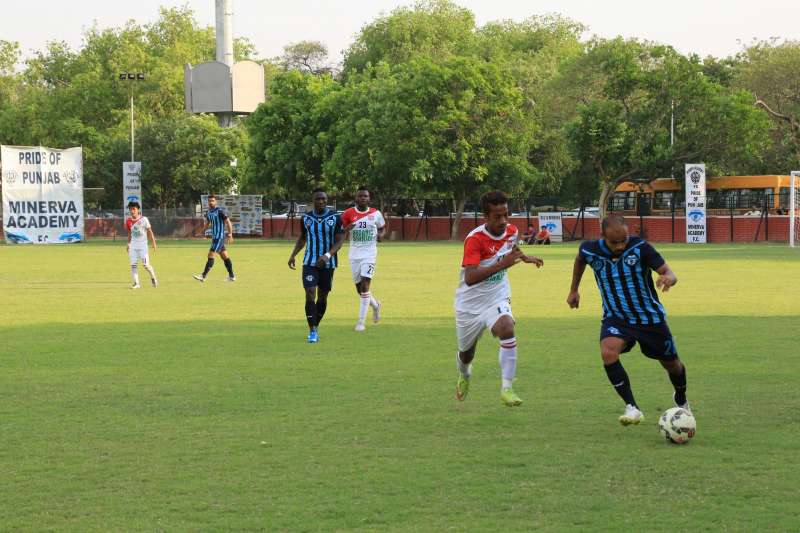 New Delhi: Minerva Academy Football Club based out of Mohali has been recommended for the prestigious Rashtirya Khel Protsahan Puruskar 2020.

The award falls under the category identification and nurturing of budding talent by the Punjab government, Haryana government and Federation of Indian Chambers of Commerce and Industry (FICCI).

The club is owned and founded by Ranjit Bajaj. He set up the club and academy in 2014. The Academy houses more than 160 trainees across U-9 to U-18 age groups year round.

The academy is spread out over 20 acres campus located in Mohali. All identified children are given 100% scholarships.

The trainees of the academy make up the Junior and age group teams of Minerva FC. They participate in various regional and all India tournaments like AIFF U-13, U-15 and U-18 leagues, Subrorto Cup etc.

The academy has supplied more than 49 individual players and 172 selections for various age group India teams in the last five years.

In 2017-18 Minerva FC won the Hero I-League bringing back the national football trophy to North India and Punjab after 21 years and once again reviving the former sporting glory of the region.

Bajaj said: “I am delighted that Minerva Academy Football Club has been nominated for the prestigious Rashtriya Khel Protsahan Puruskar 2020. We have always believed in working sincerely towards our goals irrespective of getting the due recognition or not. It is an honour just to be nominated for the prestigious national award, and I hope we will be selected as the deserving recipients of the same.”