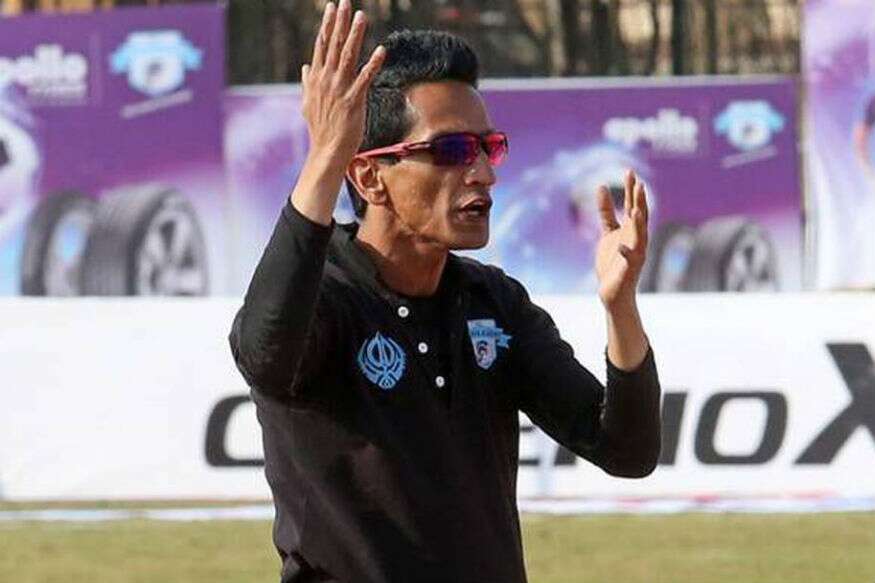 New Delhi: Minerva Punjab FC owner Ranjit Bajaj has been let off with a reprimand by the All India Football Federation’s (AIFF) Ethics Committee for sharing derogatory, damaging, unethical tweets/retweets from his verified Twitter accounts against AIFF, its officials and commercial partners.

“We have warned him and Bajaj who appeared along with his lawyer  has pledged not to do this again”, he added.

Kanth said that though there were some other issues too like bringing confidential documents in the public domain, but Bajaj was reprimanded primarily because of the language of the tweets.