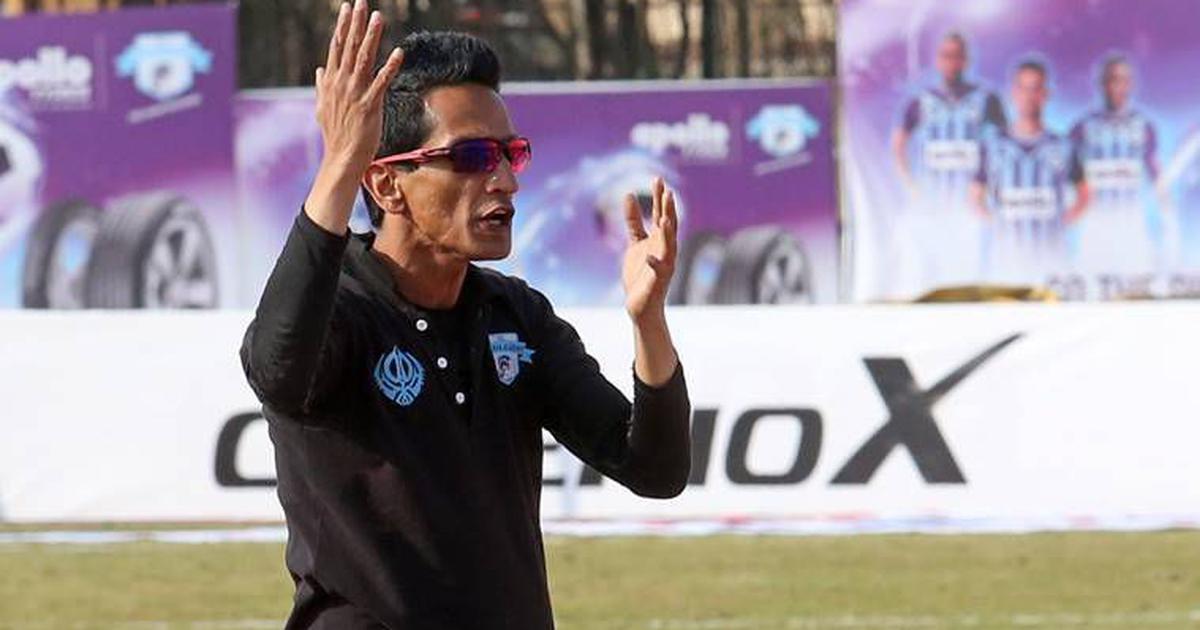 Minerva Punjab FC's owner Ranjit Bajaj has been a vocal critic of the All India Football Federation. Photo: Twitter

New Delhi: Minerva Punjab’s strained relationship with the All India Football Federation (AIFF) seems to have reached its nadir.

The 2017-18 I-League champions’ owner Ranjit Bajaj on Friday threatened to close shop amid allegations of continued step motherly treatment by the governing body. The boiling point arrived when Minerva were denied permission to use Bhubaneswar’s Kalinga Stadium as venue for their AFC Cup matches.

“With a very heavy heart today I have decided that @minervapunjabfc will have to do what so many others have done/CHAMPIONS  of @ILeagueOfficial for 2018-19 for SENIORS/Under 13/ under 15 /under 18 – SIX TITLES(4 years) 60 plus boys to various Indian teams is going to shut,” Bajaj wrote, in one of his several tweets, on the issue.

Minerva played their AFC Cup group stage opener, a goalless draw with two-time Indian Super League (ISL) Chennaiyin FC, at the Arena stadium in Ahmedabad, which was their away match.

Minerva are scheduled to host Nepal’s Manang Marshyangdi Club in their opening AFC Cup home fixture on May 1 in Bhubaneswar. The former I-League champions were previously in talks to host matches in Ahmedabad but the talks fell through, allowing Chennaiyin to use it as their home venue.

Minerva Punjab now have to search for an alternative venue for AFC’s routine inspection and subsequent clearance to host continental fixtures.

“They have given some stupid reason. Once the AFC competition starts a club can’t change their venue. We will be disqualified straightaway and they (AIFF) don’t understand that it is not a national competition. It is a continental competition. So it will be a huge loss of face for India,” Bajaj told Sports Lounge.

“We spoke to the Odisha government who told us to speak to the AIFF. It is then we came to know that the AIFF and its marketing partners are behind all this.

“If my own parent body is going to be sabotaging my AFC Cup bid and instead of helping will put booby traps in our path then what is the point? I have not come into football for this.”

Bajaj, a vocal critic of AIFF’s and its marketing partners for their handling of Indian football, said changing venue might result in Minerva’s disqualification from the tournament as well as a heavy fine.

“If we are disqualified our fine will be over $200,000. And on top of that we will be suspended from Asian competition for five years, all because of the AIFF. Why should we be punished because of AIFF’s fault? They are doing this deliberately since I am standing up and exposing them repeatedly, because of their ego trip to shut me out,” Bajaj claimed.

Minerva, the first team from northern India to have won India’s national football league since 1996, pulled out of the ongoing Super Cup along with seven other I-League teams, over the parent body’s failure to provide a transparent, acceptable future roadmap of Indian football. 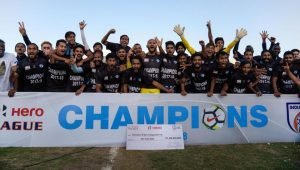 “They are ruining the lives of so many footballers who are in our club and academy because of their personal problem with me.”

He claimed that the AIFF are comfortable with the thought that the former I-League champs might discontinue as a club, after being informed of their intention and its far-reaching consequences.

Several prominent clubs including, JCT, Mahindra United, Salgaocar SC and Dempo SC have  pulled out over the years after growing disillusioned with the future of Indian football.

“Yeah, they know man. One senior AIFF official even, when informed of the decision to shut down, said ‘So? What will happen? It will appear in the papers for two days and then it will stop.’

“So I rather shut down the club and academy to prevent ruining of the lives of these footballers because of my personal problem with the AIFF,” he added.

Baja, who has been sued by Kerala Blasters for Rs 60 crore for defamation, after claiming that the ISL side have faltered on players’ payments for several months, said it was done at the behest of the AIFF’s marketing partners.

“All these things happening within days of giving an interview is not right. I am not going to sit down and take all this lying down,” he said, having earlier claimed to move court if I-League clubs are forcefully relegated to play in a lower division.

“The AIFF have no business to do all these things. These are all publicity gimmick, it’s an attempt to gather public sympathy and nothing else. It’s the matter between the Odisha government and the club. The AIFF has nothing to do with it,” an AIFF employee, on condition of anonymity, told Sports Lounge.