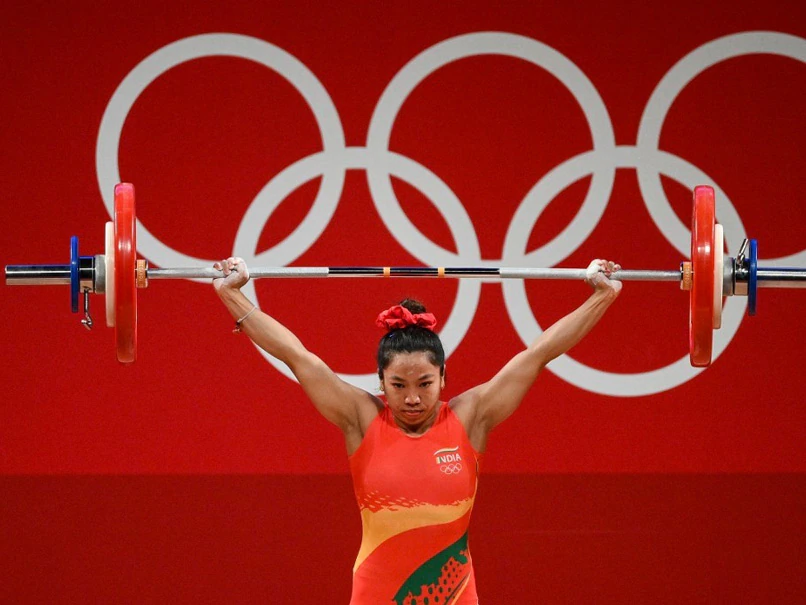 Star Indian lifter Mirabai Chanu qualified for the 2022 Commonwealth Games in the 55kg weight category on Friday by clinching the gold in the Singapore Weightlifting International.

Competing in the 55kg weight class for the first time, Chanu lifted 191kg (86kg+105kg) to stand on top of the podium in an uncompetitive field.

Having pulled out of the world championships in December, this was Chanu’s first competitive event since the historic Tokyo Games performance last year, when she bagged India’s first silver medal in weightlifting at the Olympics.

The 27-year-old has also qualified for the CWG in the 49kg weight category on the basis of her Commonwealth rankings.

However, to maximise India’s chances of winning more golds at the CWG, it is expected that Chanu will compete in the new 55kg weight division.

The Singapore Weightlifting International is a qualifying event for the 2022 Commonwealth Games in Birmingham.

The top eight lifters in each weight category in the ongoing tournament directly qualify for the 2022 CWG.