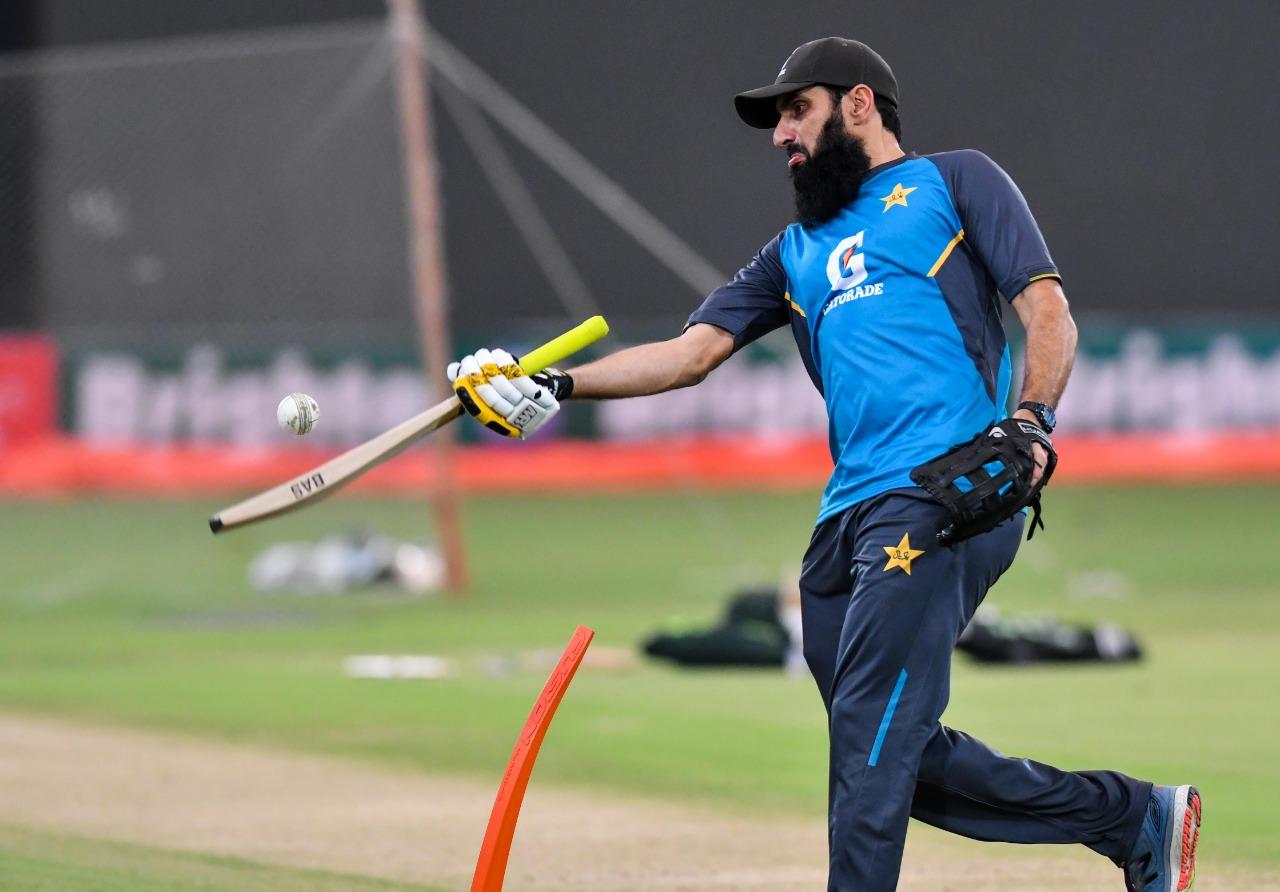 Lahore:  While Pakistan’s limited-overs skipper Babar Azam has played down comparisons with Virat Kohli and said that they are two different individuals, Pakistan head coach and selector Misbah-ul-Haq feels that Babar is very much close to being in the same league as Kohli or Australia star Steve Smith.

“I don”t like comparisons but Babar is currently very close to being in the same class as Virat Kohli, Steve Smith or Joe Root,” Misbah said on Youtube channel Cricket Baaz.

“He believes in the work ethic that if you want to better Kohli you have to work harder than him at your skills, fitness and game awareness.”

The head coach further added that the best part about the 25-year-old is that he just doesn”t wish to be a part of the team, he wants to be the best.

Misbah said that the T20I captaincy that was given to Babar was test his skills and the fact that he led by example saw him being handed the job in ODIs as well.

“Making him the T20 captain was a tester. We wanted to see how he will respond to this challenge. All of us agree that he has done a very good job and his biggest plus is that being among the worlds top players he leads by example,” the former skipper said.

“If you are a performer like Babar then it becomes easier for you to motivate the rest of the team and get things done. Even when I was made captain in 2010 my performances were here and there and I was in and out. But captaincy changed my game and mindset and I became a more hard working and motivated cricketer.”