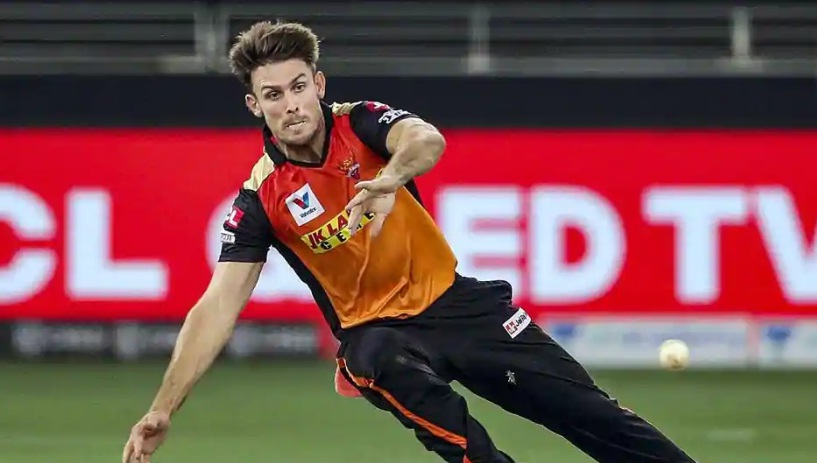 Australia allrounder Mitchell Marsh is all set to miss their upcoming high-profile Test series in India after opting for surgery to treat his troublesome left ankle.

The 31-year-old seam-bowling allrounder is likely to be out of action for three months after undergoing a keyhole surgery to remove loose bone fragments and repair cartilage.

Australian chair of selectors George Bailey said they expect him to be fit for the ODI series against India in March ahead of the World Cup.

“Mitchell is an important member of our squads, and we will support him through his recovery period and we are hopeful he will be available for Australian selection for the ODI series against India in March,” Bailey said in a statement.

“In undertaking the surgery now, it gives Mitchell the best chance to recover and resume his all-rounder skillset which is an important part of our plans for the upcoming year and beyond.”

Marsh was not selected in Australia’s home Test squad to take on the West Indies but was a travelling member of Australia’s most recent tour of Asia, a two-match series against Sri Lanka in July.

Marsh has not played a Test since the 2019 Ashes, though the all-rounder was firming to tour India for Australia’s Border-Gavaskar series, a pivotal series in Australia’s World Test Championship final push.

Marsh joins fellow all-rounder Glenn Maxwell who will also watch from the sidelines after a freak injury in mid-November.

Maxwell fell and fractured his left fibula in an innocuous fall at a friend’s house after Australia’s unsuccessful T20 World Cup defence.

Australia will tour India for a four-match Test series for the Border-Gavaskar Trophy in February-March.