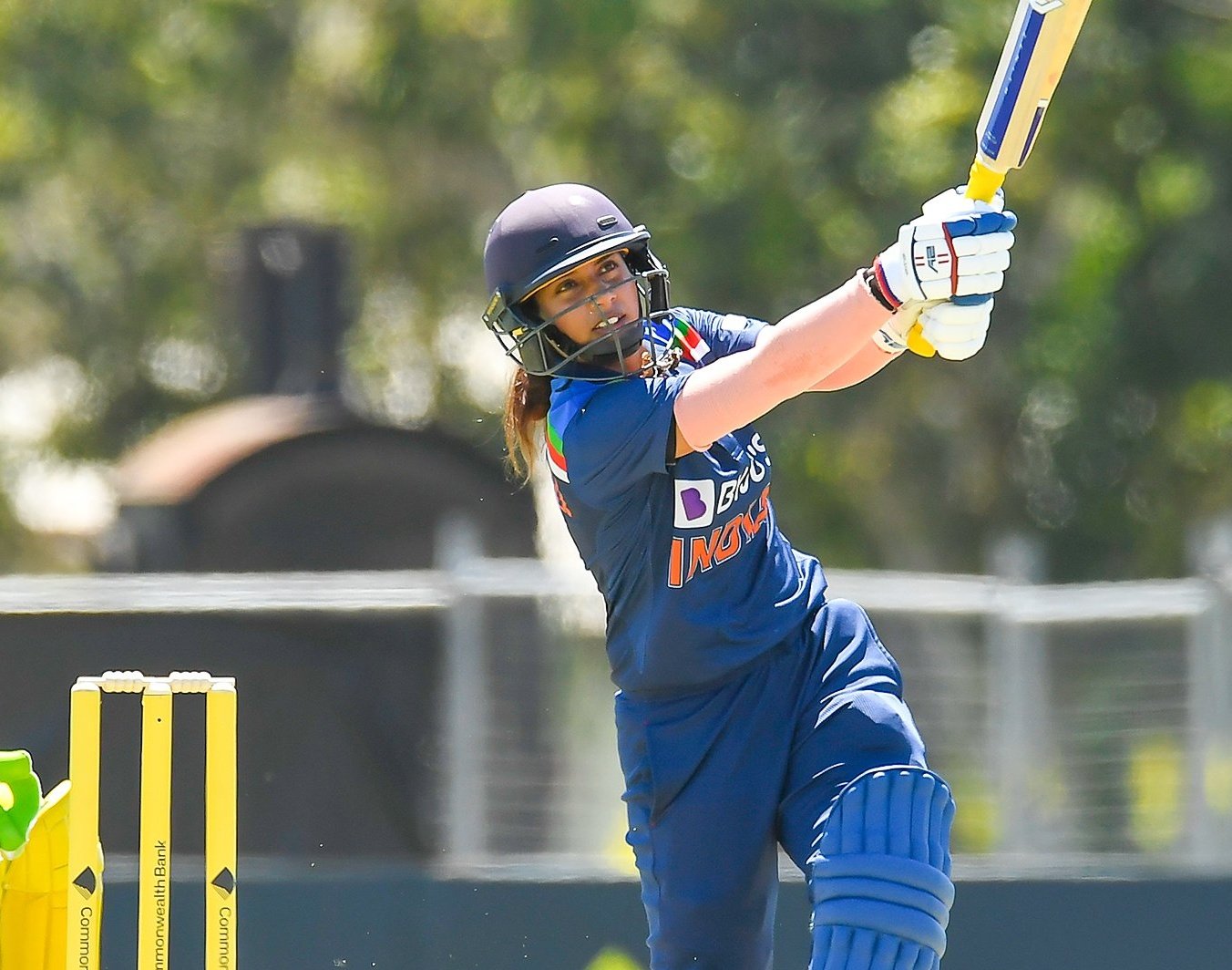 She brought up the feat in the ongoing first ODI of the three-match series against Australia here at the Harrup Park in Mackay.

The Indian skipper played a knock of 61 runs from 107 balls and she helped the visitors post 225/8 in the allotted fifty overs. Mithali is already the highest scorer in women’s international cricket across three formats of the game.

Mithali had become the highest scorer in international cricket during the tour of England earlier this year.

Earlier, Mithali might have played a 61-run knock but Darcie Brown’s four-wicket haul helped Australia restrict India to 225/8. Apart from Mithali, Yastrika Bhatia also chipped in with an innings of 35 runs with the help of two boundaries. Sent into bat, Shafali Verma and Smriti Mandhana provided a quickfire start as the opening duo put on 31 runs inside the first four overs. However, Australia stormed right back as Brown dismissed both Shafali (8) and Mandhana (16), reducing India to 38/2 in the sixth over.

Yastika and Mithali then got together at the crease and both batters put on 77 runs for the third wicket, but as soon as India started to gain an upper hand, the side lost the wicket of Bhatia (35) to Brown in the 26th over. Deepti Sharma (9) failed to leave a mark with the bat, handing Brown her fourth wicket and India was reduced to 129/4 in the 31st over.

Mithali might have played a knock of 61 runs but her strike rate can once again be talked about as she scored runs from 107 balls and her innings was finally ended up by Sophie Molineux in the 38th over.

Molineux had Mithali stumped and this brought Richa Ghosh and Pooja Vastrakar together at the crease. The lower-order was not able to contribute much, and in the end, India had to settle with a score of 225. In the final overs, Richa Ghosh and Jhulan Goswami played cameos of 32 and 20 respectively.