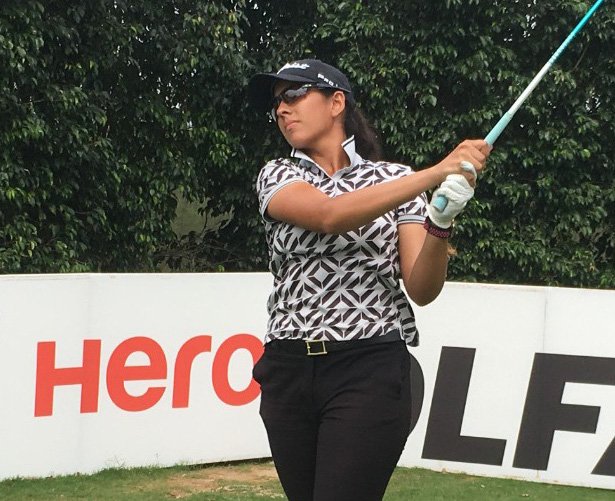 Gurugram: The leading nine players on the Pro Golf Tour’s dynamic Order of Merit have secured their spot in the $500,000 Hero Women’s Indian Open to be held next month.

With 13 events of the season completed on the domestic Tour, Gaurika Bishnoi, who had a top-15 finish at the Indian Open in 2018, is leading the Order of Merit and is followed by the seasoned Neha Tripathi.sports news headlines

Two players, who have not played 80 per cent of the events to qualify for the Order of merit but have won events, have also been given a spot. They are Tvesa Malik, a three-time winner in six starts, and rookie Gauri Karhade.

In addition, Smriti Mehra, Vani Kapoor, Diksha Dagar and amateur Sneha Singh have also made it.

Three international players, Melanie Maetzler of Switzerland, Liu Yan of China and Renuka Suksukont of Thailand have also been given berths.sports news headlines

Three amateurs, Seher Atwal, Nishtha Madan and Pranavi Urs are in the field on the basis of their World Amateur Golf Rankings, while Hyderabad amateur Sneha Singh gets in as a winner and another spot has been given to the talented Anika Verma.