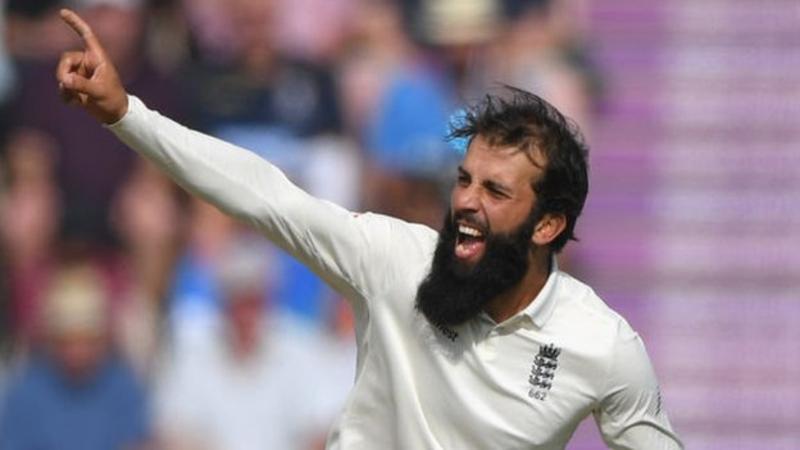 London: England on Tuesday recalled all-rounder Moeen Ali to the squad ahead of the second Test against India at Lord’s, beginning on August 12.

The spinning all-rounder will train with the squad on Tuesday, according to a statement from England and Wales Cricket Board.

The England top order barring skipper Joe Root has been struggling for a while with head coach Chris Silverwood hinting at making changes in the team in case of continued non-performance.

England were bowled out of 183 in the first innings of the series opener and before managing to make 303 in the second essay which was largely based on skipper Root’s 109.

On Monday, Silverwood had told the English media that Ali was under consideration for a call back in the absence of all-rounders Ben Stokes and Chris Woakes.

“All-rounders such Ben Stokes or Chris Woakes usually give you options all-round. Unfortunately, we’ve found ourselves squeezed through circumstance recently and we haven’t been able to do that,” Silverwood had said.

The 34-year-old off-spinner has been in fine form in the white-ball format. He hit a 23-ball half-century for Birmingham Phoenix on Monday night and has captained the side to the top of the table.

His last Test came in February against India in the second Test but didn’t feature any further the red-ball series as he returned back to England owing to the side’s workload management policy.

His last Test on home soil was the series opener in 2019 Ashes.

ICC reaffirms commitment to bid for cricket’s inclusion in Olympics