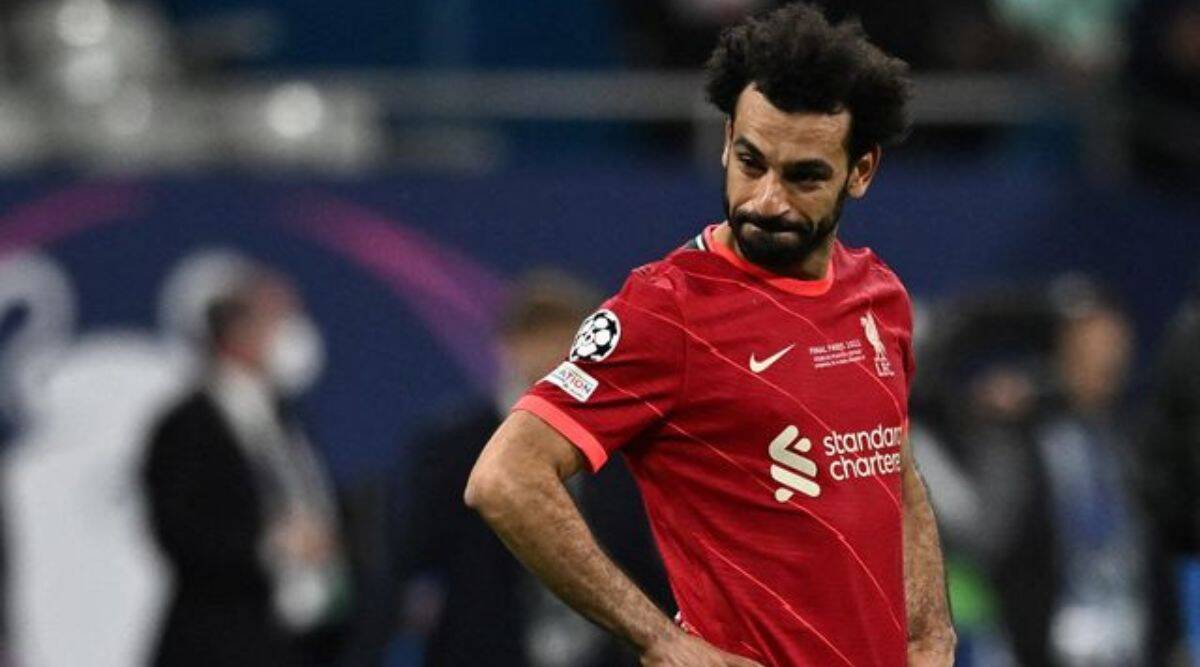 New Delhi: Mohamed Salah could leave Liverpool for £60million as he enters the final year of his current contract.

Liverpool are considering letting Mo Salah follow Sadio Mane out of the door this summer. According to reports, LaLiga giants Real Madrid are among the clubs monitoring Salah’s delicate situation.

According to The Mirror, senior sources at the club have said ‘they have gone as far as they can in negotiations with Salah’s camp without smashing their wage structure’.

The Egyptian has just 12 months left on his current deal and despite being in negotiations with the club for months over extending his stay on Merseyside, there is still no agreement.

The 30-year-old has made it clear however that he fully intends to stay at Liverpool next season and if necessary play out the remaining 12 months of his contract.