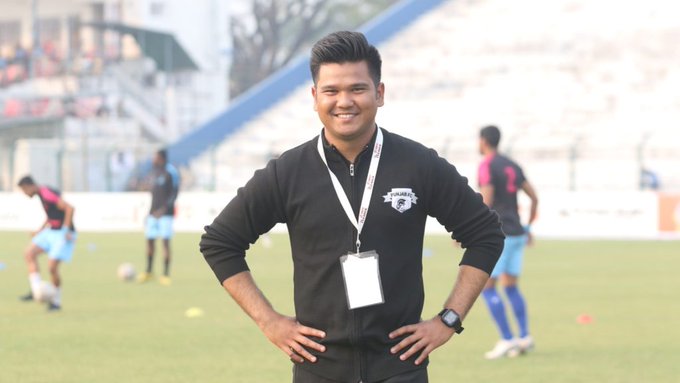 Kolkata: Mohammedan SC are planning to take their former coach Yan Law and Minerva Academy owner Ranjit Bajaj to court over ‘criminal intimidation’ and ‘conspiracy’ with the intention of undermining the club’s aim to win the I-League qualifiers.

MSC has lodged a police complaint against Law and Bajaj at the Maidan Police station on Monday. Law was sacked as coach after only two games following 4-1 victory over ARA FC on Sunday.

He also levied a charge of favouritism against Law for ‘unilaterally’ picking several footballers in the first XI who have played under him at the then Bajaj-controlled Punjab FC, in ‘contravention of the decision of the club management as decided earlier’.

“The club authority had also found irregularities in action and steps of their head coach and as such based on various incriminating documents the club had already filed police complaint against Yan Cheng Law and Ranjit Bajaj,” a MSC statement said.

“The head coach Mr. Yan Cheng Law was time and again requested to disassociate himself with Minerva Academy and its owner Ranjit Bajaj, but Mr. Cheng Law could not adhere to the direction of the management.

“That apart from other offences which is subject matter of investigation by respected authorities the said Ranjit Bajaj is found to have illegally and without authority extracted the logo of our club and used the same in his Facebook Page.”

I have resigned as the Head Coach of Mohammedan Sporting Club from the i-league Qualifiers 2020.

Best wishes to the Club for the remaining matches and their future in the i-league and ISL.#JaanJaanMohammedan

MSC have signed several footballers from Punjab FC, who were coached by Law last season.

Reports of a power struggle between Law and club officials have also surfaced.

Law has insisted he resigned as MSC boss and is yet to respond to the police complaint and the charges thrown towards him.

Bajaj has also sought legal advice and may lodge a defamation case against MSC football secretary Dipendu Biswas, Akram and the club for making ‘untrue, false and baseless allegations’.