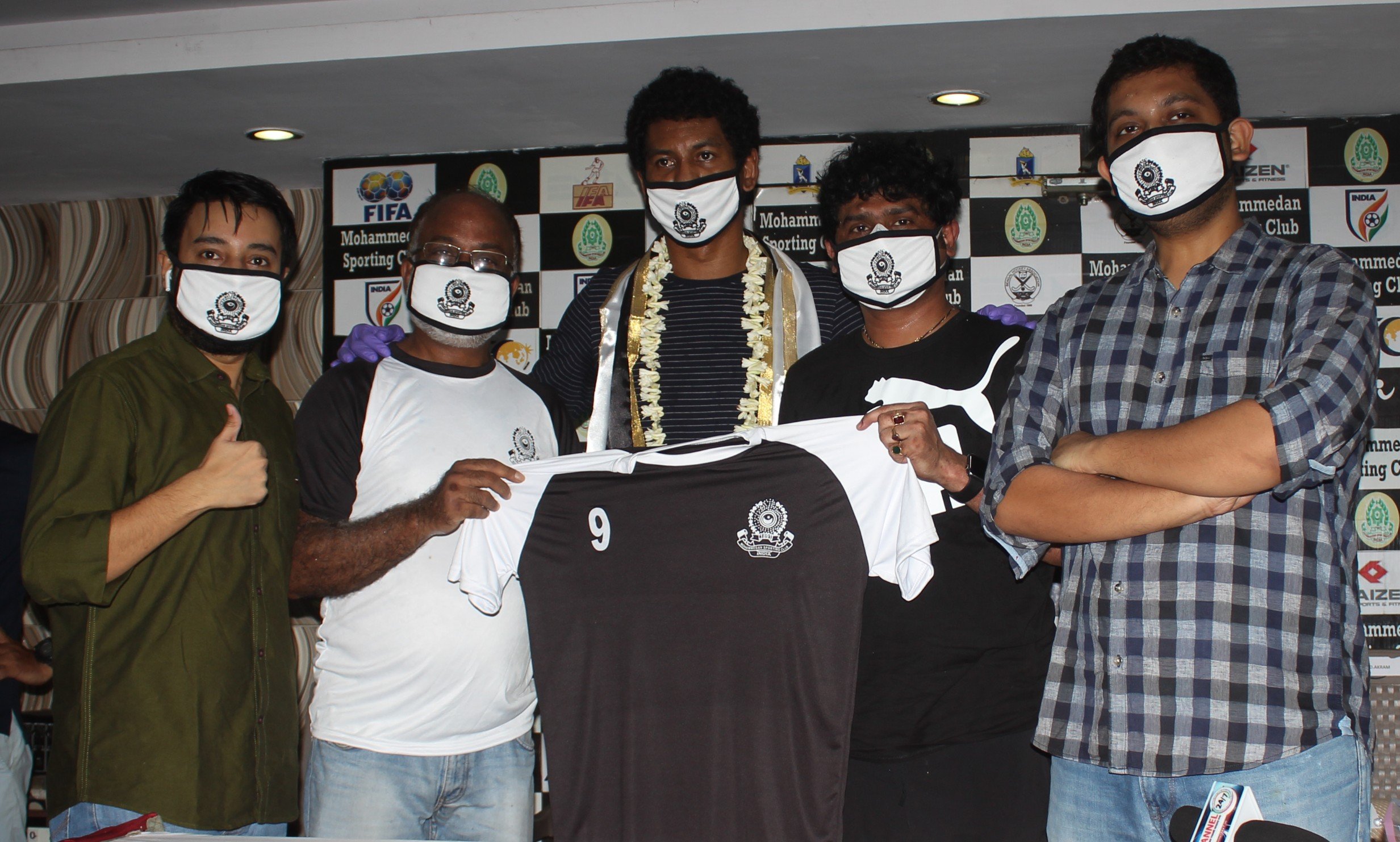 The 33-year-old is the second overseas footballer to sign for MSC after Nigerian defender Eze Kingsley. Plaza had earlier signed for MSC in 2018 but the deal fell through and he went on to play for Churchill Brothers for the last two seasons, having made his debut in India for East Bengal.

He would flaunt the No. 9 jersey for the Black and Whites having netted 28 goals in 32 matches for the Goa-based club.

MSC earlier extended the contracts of Priyant Singh, Tirthankar Sarkar, Hira Mondal, Sujit Sadhu, Shafiul Rahman, Firoj Ali, Sujoy Dutta and Arijit Singh and are seeking qualification to the I-League after years of wilderness in the second division of the tournament.

Mohammedan are seeking to qualify for the first division of the I-League and are keen to assemble a formidable squad. They aim to win a qualifying tournament, involving second division clubs, later this year to get entry into I-League’s first division.

Mohammedan are also in talks with several corporate companies to fund their campaign for the next season.

“Plaza has a proven track-record when it comes to scoring and this is an area we needed to strengthen on the squad. The goals aside, he even has an eye for a quality final pass and we’re looking forward to working with him,” MSC football secretary Dipendu Biswas said at a press conference.