Mohun Bagan edge past Punjab to extend lead in I-League 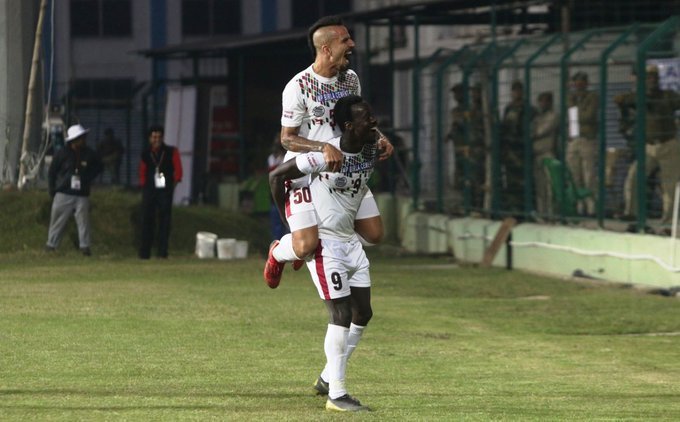 Diawara headed home a Dhanachandra Singh throw-in from the centre of the box to the top left corner. Diawara (42nd minute) scored in the fourth straight match.

It was Bagan’s fifth win in the last six games. They have gone nine matches undefeated now.

Their victory against Punjab snapped the visitors’ nine-match unbeaten streak.

With this win Bagan moved to 26 points after 11 matches, nine more than Punjab.

The match was a nervy affair with both teams being cautiously aggressive.

But Diawara tilted it Bagan’s way just before the break.