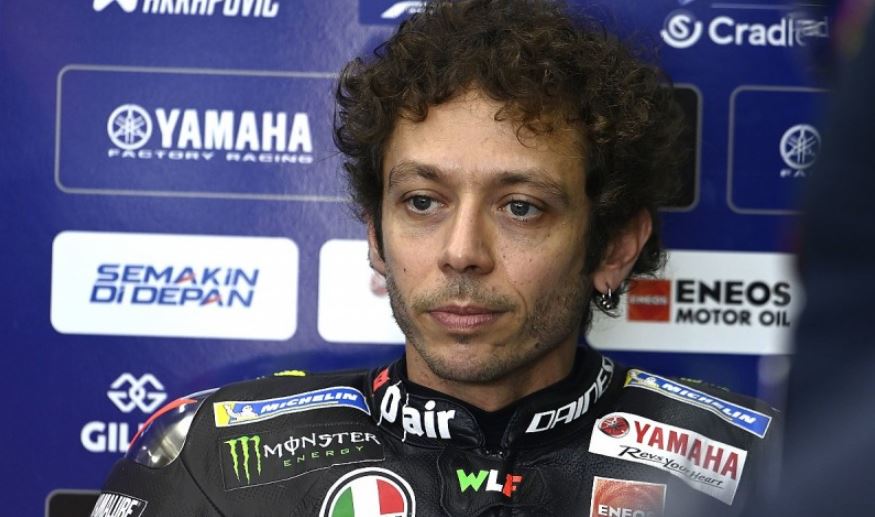 Austria: Motorcycling legend and nine-time world champion Valentino Rossi confirmed on Thursday he will retire at the end of the season after 26 years lighting up the sport.

The Italian, 42, signed a one-season deal with Yamaha-SRT for this campaign and it had been mooted he might ride for his own team next term. However, he told a press conference ahead of this weekend’s Styrian Grand Prix that he will call it a day, 12 years on from his last MotoGP title. “I have decided to stop at the end of the season,” said Rossi.