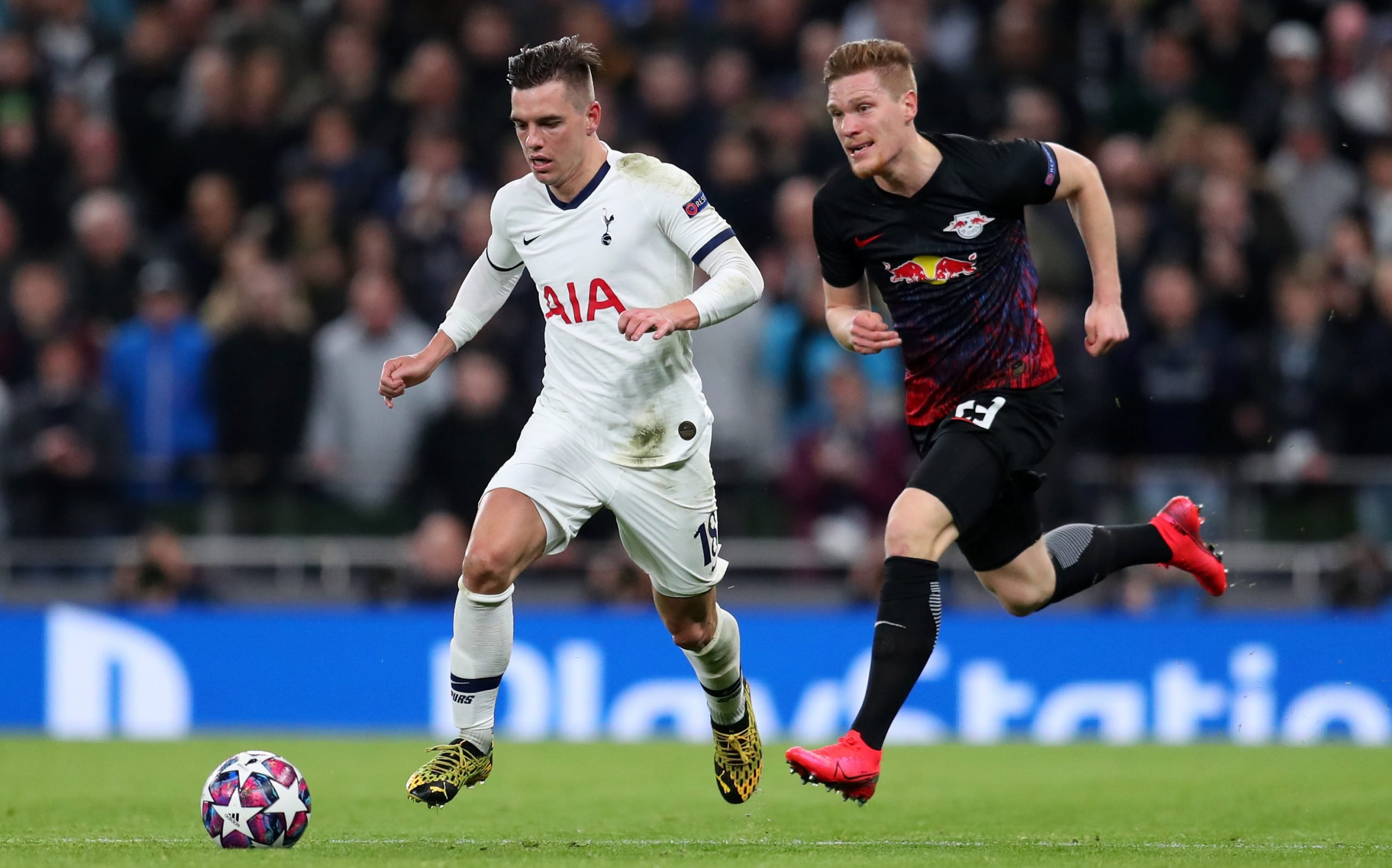 London: Jose Mourinho fears his side’s season is running out of gas after an injury-hit Spurs slumped to a 1-0 defeat at home to RB Leipzig in the first leg of their Champions League last 16 tie.

Spurs could be without the talismanic duo of Harry Kane and Son Heung-min for the rest of the season through injury and looked toothless against the Bundesliga contenders.

“We are in a very difficult situation,” said Mourinho. “What worries me is this is going to be the situation until the end of the season.” Tottenham captain Hugo Lloris kept his side in the tie with a string of important saves, but he could not prevent Timo Werner from the penalty spot as the German international’s 26th goal of the season gave Leipzig a lead to defend on home soil on March 10.

“Over the 90 minutes we deserved the win and could have won by more,” said Leipzig boss Julian Nagelsmann.

“It’s only the first game today. You have to perform at the same level in both games.”

Tottenham upset the odds to progress past Manchester City and Ajax to reach last season’s final. But it was Leipzig who looked the seasoned Champions League team in their first ever knockout tie in the competition.

After receiving the news that Son would be sidelined by a fractured right arm on the eve of the game, Mourinho compared his side’s prospects for the rest of the season to hanging from a fourth-floor building by the balcony.

The hosts could easily have fallen flat on their face inside the first 90 seconds as Leipzig amazingly passed up four chances to open the scoring through Patrik Schick, Angelino and Werner.

“In the first five minutes we should have taken the lead,” added Nagelsmann. “Young teams can become impatient thinking they have to score an away goal in the first leg, but they weren’t like that.” Werner could be a more frequent foe for Spurs next season with speculation linking him to Liverpool.

However, his profligacy ensured the hosts went in level at the break as he fired too close to Lloris with just the French number one to beat.

Leipzig could have regretted not making the most of their supremacy during the first 45 minutes as Peter Gulacsi saved well from Lucas Moura and Steven Bergwijn fired the rebound wide early in the second period.

However, after grinding out wins over Manchester City, Norwich, Southampton and Aston Villa in recent weeks despite conceding plenty of chances, Spurs’ luck ran out.

An ill-timed lunge from Ben Davies chopped down Konrad Laimer inside the area just before the hour mark and Werner confidently converted the resulting penalty.

Moments later only a fine save by Lloris denied Schick a second at the end of a flowing move involving Christopher Nkunku, Angelino and a delightful dummy from Werner to tee up his strike partner.

“If I could, I would move immediately to the first of July with Kane, (Moussa) Sissoko, Son, Lucas, (Erik) Lamela, Bergwijn (all fit),” added Mourinho.

“But we are on the 19th of February so we have to fight until the end.

“One thing I can guarantee is that even with I don’t know who is playing in attack, we are going there to attack until our limits.” The introduction of Lamela and club record signing Tanguy Ndombele from the bench gave Tottenham a much-needed injection of creativity for the final 25 minutes.

However, their best effort came from a set-piece when Giovani lo Celso’s powerful free-kick was turned onto the post by Gulacsi.